Kawah Buku > Biography and Autobiography > A Life Beyond Boundaries: A Memoir 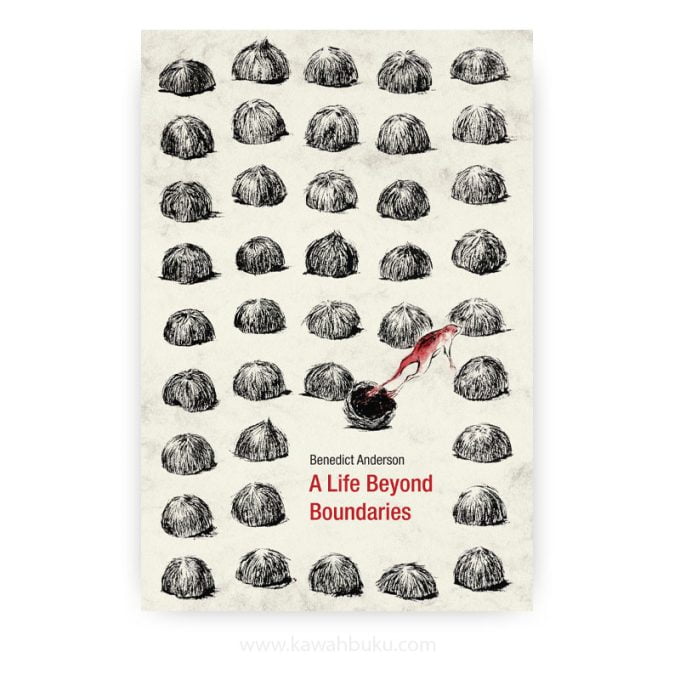 A Life Beyond Boundaries: A Memoir

A Life Beyond Boundaries: A Memoir recounts Anderson’s scholarly journey that started off as a teaching assistant at the Department of Government in Cornell University in 1958 and went on to become a Southeast Asianist and later, to his own surprise, earned global renown as a theorist of nationalism. In this memoir, Anderson offers precious little of the normal autobiographical meat-and-potatoes. He sketches his early life, which combined globetrotting with his family (his father worked in Britain’s maritime customs service) and schooling at Eton and Cambridge. The insights Anderson apparently gleaned from his childhood do not strike a reader as particularly penetrating, not when compared with the extraordinary depth of his writing on subjects other than himself.

Travelling with his family apparently made him open to exploring new places; he believes his life as a (solidly middle class) scholarship boy at Eton, an outsider at a school of lords-to-be, made him sympathetic to the scrappy opponents of south-east Asia’s authoritarian regimes, and helped him embrace his role as observer in his fieldwork. He indulges in none of the score-settling common in memoirs, even though south-east Asian governments and conservative scholars in the west regularly belittled his work as naive and uncritical of leftist politicians. He only touches on the rest of his personal life, briefly mentioning a heart attack he had at 60, two decades ago. This led him to curtail his teaching but also gave him the time to explore unusual side projects—including a study of 19th-century anarchism and a long essay on the Thai art-film director Apichatpong Weerasethakul.

Throughout his memoir, Anderson’s writing is gentlemanly, kind, laced with jokes and vignettes of his favourite interviews, like those he conducted with two Indonesian brothers who exemplified the almost incestuous politics in Jakarta—one was the head of army intelligence, the other a member of the politburo of the Communist party of Indonesia. Anderson was always a champion of the informal, approachable, interdisciplinary style of writing, and so his autobiography often makes leaps in time and from location to location. He disdains the idea that “serious” academic writing should avoid asides or personal comments or even jokes, that professors’ work must speak in “prose [that] should reveal immediately the guild to which they belong … a prose style that is often much worse” in readability than the style those same academics used when they were students.

Instead of a full examination of his life, the autobiography mostly serves as a kind of gentle polemic, and one in favour of a rather conservative version of scholarly life. Anderson always disdained the classism (and racism) of his schooling in the 1950s, and yet he celebrates that classical education’s broadness, its lack of professional utility, its dedication to language, its independence from modern technology and its resistance to quantitative analysis. He condemns the narrowness of modern academia, the segregation by discipline and the proliferation of journals whose articles are read by a tiny group of fellow scholars rather than by the general public. He is particularly sceptical of the idea that universities, funded by states and companies, must serve as a kind of professional preparatory school, helping a student get ready for a job. Having government and corporate grants define universities’ agenda is, of course, hardly desirable. Yet treating university education as a pure exercise in intellectual growth is a luxury—one available to people who feel reasonably confident of their financial future.