Kawah Buku > History > Social and Cultural > Bomoh-Poyang: Traditional Medicine and Ceremonial Art of the Aborigines of Malaysia
Out of stock 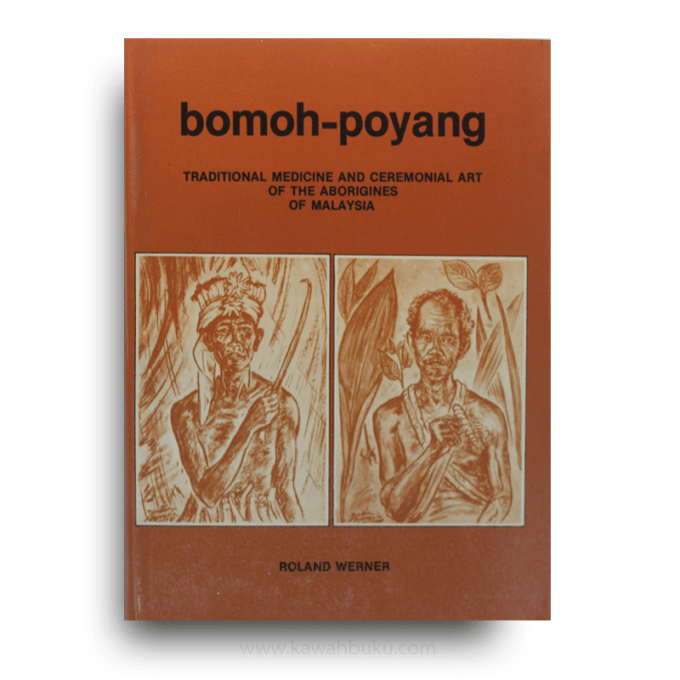 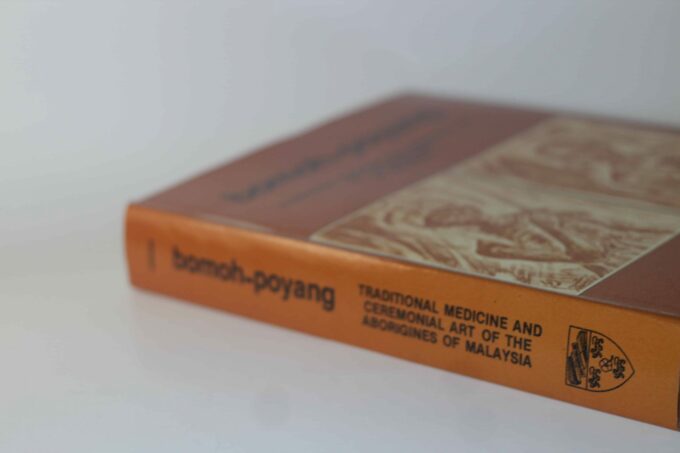 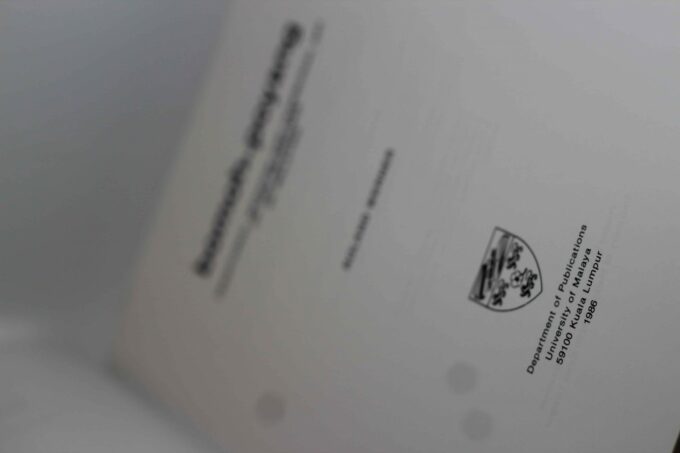 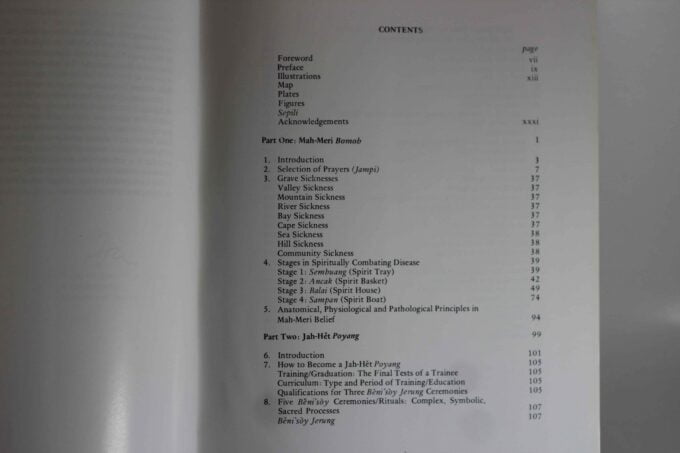 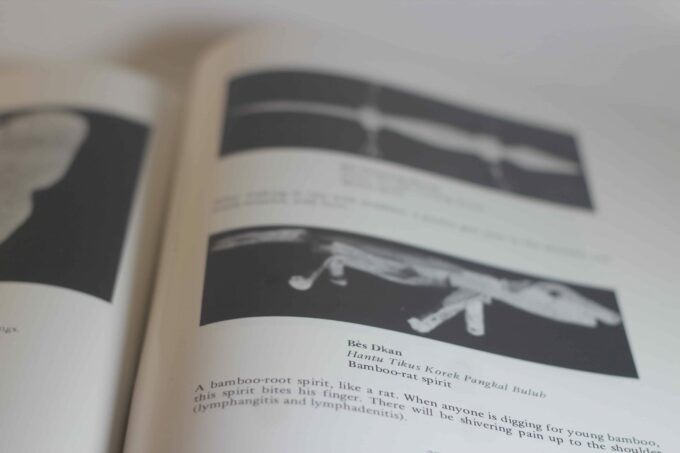 Bomoh-Poyang: Traditional Medicine and Ceremonial Art of the Aborigines of Malaysia

ROLAND WERNER (b. 1925 – ) holds degrees in both Medicine and Dentistry, namely DDS, 1949; MD, 1951; DTM&H, 1956 and MB, BS and EDS. He qualified as an Oral-Maxillo-Facial Surgeon and as an Otorhinolaryngology Specialist in 1963. During the period 1956 and 1973, Werner worked and researched at University Airlangga, Surabaja, Java, Indonesia, University of Ibadan, Nigeria, University Baghdad, Iraq and the University of Malaya in Kuala Lumpur. During the period 1973-88, he held the appointment of Chief Medical Director at the Ministry of Health, Bremen, Germany, and was responsible for Teaching Hospitals and medical aid to developing countries. He was also associated with the University of Bremen for lectures about Transcultural Healing Systems of the World. In 1978, Werner was made an Honorary Member of Traditional Malay Healers. Besides his specialist work at various universities overseas, Werner has spent 35 years of research work on the subject of Traditional Healing Systems of the World in Asia, Africa, Latin America and Oceania. The author of a monograph and co-author of two medical handbooks, he has also published seven books on Traditional Transcultural Healing Systems. He has also contributed over 150 articles to scientific journals and is the holder of four medical patents. In 1991, Werner initiated the project: “CULTURE OP HEALING/ PRESERVATION OF CULTURE AND RECORDING Of TRADITIONS.”

If you purchase this book you will earn 32-50 reward points!

After many years of work with the Mah-Meri of Selangor and the Jah-hĕt of Pahang, the author pleased to have the confidence and the co-operation of the people, their elders and their traditional healers (Mah-Meri bomoh, Jah-hĕt poyang). Aboriginal traditional healers have a profound knowledge of herbs, roots, woods and animal substances, and they sustain a close relationship with their spiritual world, which has a great impact on human behaviour in everyday life and exercises special precautions and procedures in times of personal or community disease or mishap.

After half a century of western medicine in Malaysia, the traditional healer remains the only convenient and relatively inexpensive medical help available outside the larger towns. For although the number of physicians in Malaysia is steadily increasing (4,476) in 1985, the ratio of population to doctors in rural areas like Kuala Terengganu continues to be unsatisfactory. It is not that people of the kampungs (villages) are ignorant of or prejudiced against western medical facilities and techniques-they are aware of the efficacy of intravenous injections and surgical procedures. Nor is it the expense involved for these poor people to make use of western medical facilities—all medical fees incurred, travelling costs and lost earnings for a day or more.

It is the strong spiritual beliefs of the people of the kampungs which make them prefer the services of the traditional healer. Skilled bomohs do not consider that western medicine challenges their position but believe there is a place for both systems.

A shown here through a detailed accounting of various ceremonies and 743 photographs and drawings, Aborigines have an intense belief in the ability of supernatural powers to prevent and cure illness. Revealed for the first time is the sacred ceremonial art of the Mah-Meri bomoh, complete with illustrations of secret objects like the sembuang (spirit tray), the ancak (spirit basket), the balai (spirit house) and the sampan (spirit boat). Also presented is the complete collection of sepili, the ceremonial wooden figures that serve as spiritual carriers of disease away from the sick, as used by the Jah-hĕt poyang.

The author’s documentation of ceremonial procedures, prayers and chants is exhaustive. To retain authenticity he has recorded the therapeutic and spiritual concepts just as they were conveyed to him orally or as he experienced them in the field, without comparing them to make modern medicine.