Kawah Buku > Malay Studies > Borneo and the Homeland of the Malays: Four Essays
Out of stock 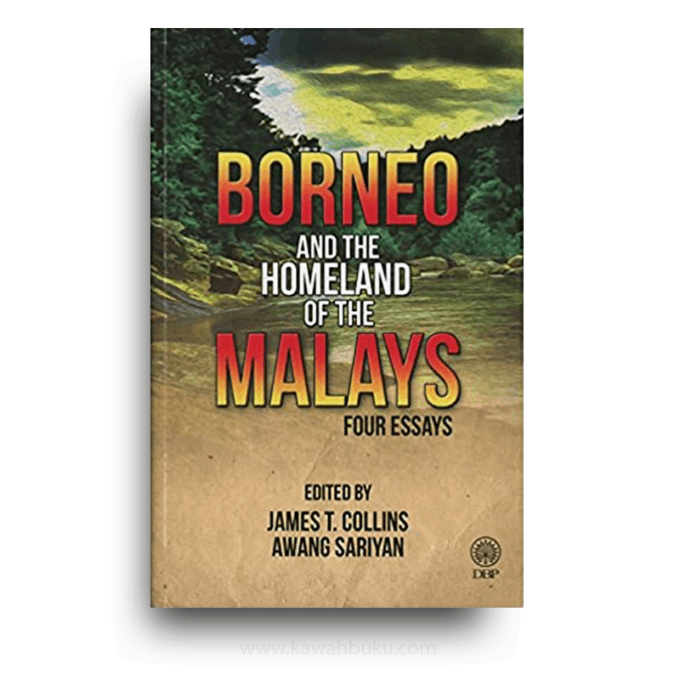 Borneo and the Homeland of the Malays: Four Essays

JAMES T. COLLINS (b. 1946 – ) is an American linguist who works on comparative linguistics, lexicography, and sociolinguistics. Collins specializes primarily in Austronesian languages.

Borneo and the Homeland of the Malays: Four Essays presents an introductory essay by James T. Collins on the idea of language homelands, with particular reference to the Austronesian family of languages. There follow the three principal papers presented at this foundation colloquium in 2000. Peter Bellwood offers an assessment of the archeological arguments regarding the Malay homeland and the need to take into account other evidence, especially linguistic evidence.

In his essay, Robert Blust makes it clear that any discussion of the homeland of Malay and Malayic must also consider the homeland of Chamic languages, an Austronesian branch closely related to Malay and Malayic, spoken in Indo-China. Similarly, Bernd Nothofer presents linguistic arguments that suggest that some of the languages, such as Sasak and Madurese, spoken in islands to the southeast of Borneo most likely also had their homelands in Borneo. After these four essays, Bernard Sellato discusses the geographic, historic and economic implications of Bomeo as the Homeland of Malay.

By presenting the foundation essays that launched a series of fieldwork investigations in Western Borneo circa 2000 until 2005, it is hoped that other scholars in diverse fields will continue to test and reline the hypothesis that Borneo is the homeland of Malay.

It is understandable that, as these modern linguistics articulated itself through the nineteenth century, one of the topics of intense discussion and research was not only the reconstruction of proto-languages and their grammars indeed the keystone of linguistic research in that era, but also the reconstruction of the societies that spoke these proto-languages. With this developing discussion about those societal features, questions arose: Where was the proto-language spoken? Where was the geographic homeland?