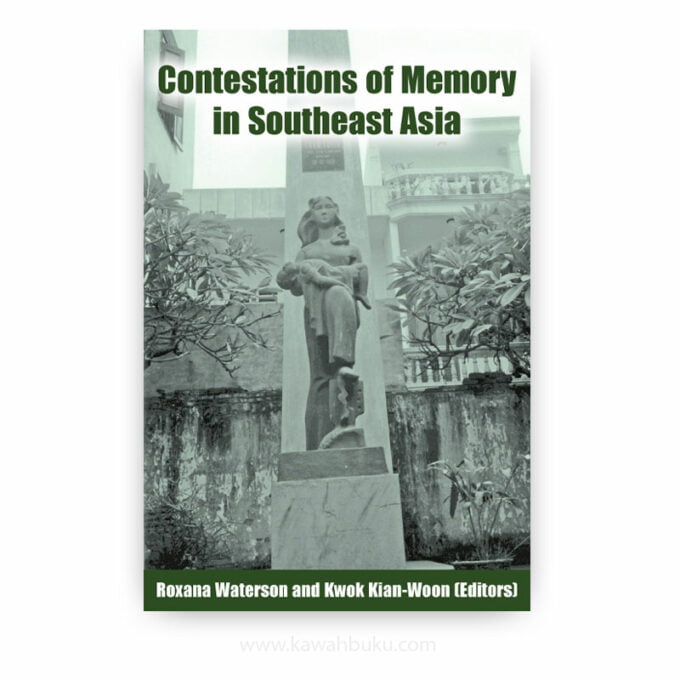 Contestations of Memory in Southeast Asia

Contestations of Memory in Southeast Asia apply new theoretical literature on social memory to remembered events in Burma, Laos, Vietnam, Malaysia, Singapore, the Philippines and Indonesia. Highlighting connections between theorizing based on European examples and unresolved memory issues in East and Southeast Asia, the authors show how comparative study of the interpenetration of politics and lived bodily experience, of communal and personal memories, and of dominant and suppressed narratives, can yield insights into the human potential to become either perpetrators, victims or bystanders. This volume marks the arrival of “memory” as an analytical category and “memory studies” as a field of inquiry in the nation-building and identity politics of post-colonial Southeast Asia. What are the stakes involved in the invocation of memory, since the “memory boom” began in the 1980s in relation to several studies being done in Europe, the United States, South America and South Africa?

In placing this question at the very beginning of their Introduction, the editors delineate the central line of inquiry the papers are to follow: how have the new nation-states in Southeast Asia worked at fabricating hegemonic narratives of national being against which the marginalized memories of excluded social groups and traumatic collective events struggle to find a voice, and a place, in public memory. In this regard, the volume itself bears testimony to a history of memory in the region. The prominence of Singapore and Indonesia as “case-studies” in the volume is no coincidence. The watershed events of 1997/1998 and their profound undermining of the hitherto authoritarian regimes which had kept a tight grip on their version of the past, authenticated as “history”, opened the space for other stories to be told and for “memory” to emerge.

The editors frame the subject matter with an extensive review of the theoretical literature, exploring such issues as memory and identity formation, the impact of traumatic memory, the transmission of social memory, and the contingencies of the nation-state as they relate to established and remembered historical narratives. While the editors’ discussion provides an expansive survey of the field, their attempt to demonstrate the breadth of the subject (delving extensively into European cases of trauma and memory, for example) sometimes takes their focus away from the exceptional nature of Southeast Asia. Nevertheless, this broad approach yields to tighter focus in the volumes subsequent chapters, which provide a firm geographical grounding to the volume.

Broadly, this book examines two overarching themes: first, the nature of social memory, and particularly its transmission through institutional and governmental entities, and, second, the ways in which social memories “work against the grain of hegemonic narratives”. Contestations of Memory in Southeast Asia provides a fine addition to any library. Its contributors’ deft use of theoretical and empirical data comes together in an intriguing look at memory, postcoloniality, and the ongoing process of nation-building in Southeast Asia. It would be an appropriate volume for both undergraduate and graduate courses, as well as a valuable item of reference for those interested in social memory, nationalism, postcoloniality, or identity and trauma in Southeast Asia.

Part I: Southeast Asia within the Field of Memory Studies

Chapter 1 The Work of Memory and the Unfinished Past: Deepening and Widening the Study of Memory in Southeast Asia
— Roxana Waterson and Kwok Kian-Woon

Part II: Nationalisms and the Construction of Destinies

Chapter 3 Shifting Visions of the Past: Ethnic Minorities and the ‘Struggle for National Independence’ in Laos
— Vatthana Pholsena

Chapter 5 Textual Construction of a Nation: The Use of Merger and Separation
— Dayang Istiaisyah bte Hussin

Chapter 8 The Past in the Present: Memories of the 1964 ‘Racial Riots’ in Singapore
— Adeline Low Hwee Cheng

Chapter 10 Living with the Spectre of the Past: Traumatic Experiences among Wives of Former Political Prisoners of the ‘1965 Event’ in Indonesia
— Budiawan