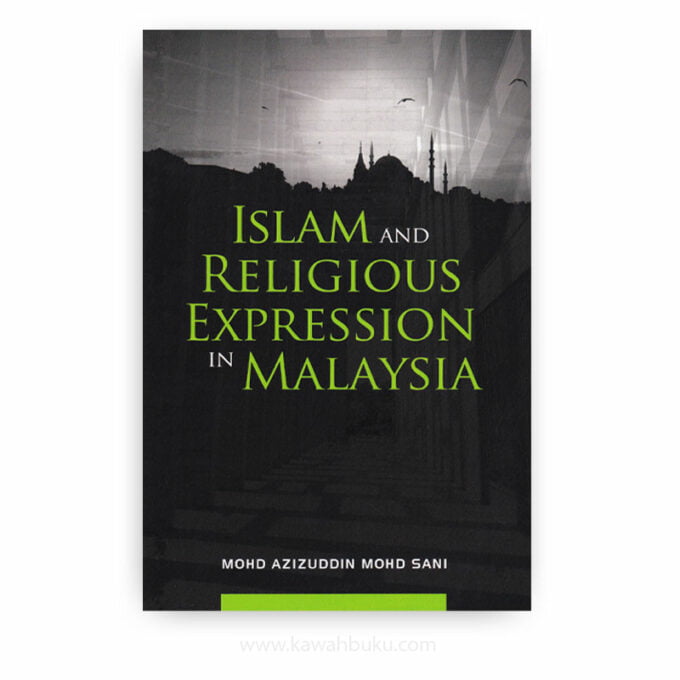 Islam and Religious Expression in Malaysia

Based on a lengthy research and observation, Islam and Religious Expression in Malaysia elaborates with impressive empirical evidence on democracy and social accommodation among the different religious groups in the country that has generally brought about peace, stability, progress and prosperity to Malaysia and Malaysians irrespective of religious and ethnic orientation.

Against the grain of Islamophobia and intensely negative global narratives and viewpoints about anything Islam or Islamic, the author painstakingly narrated and analysed the various dimensions of Islamic religious expression in peaceful and stable Malaysia. His contribution is a small oasis and a hopeful narrative within the cacophony of a chaotic discourse on contemporary Islam and society globally.

He successfully unpacked the complexity of the nature of Islamic religious expression in Malaysia based on rich ontological evidence of the Islamization policy and Islamic bureaucracy in Malaysia to the interaction between what could be viewed as the practices of traditional Islam within a Weberian-informed modern bureaucracy.

What is impressive about this study are its coverage, breadth and depth. The author’s investigation has not only been on inter-religious expression between Muslims and non-Muslims but also intra-religious expression among Malaysian Muslims, consisting of Malay Muslims, Indian Muslims, Chinese Muslims and the converts group. This, might be, is the first scholarly attempt to dissect the community of Muslims in Malaysia beyond the demographically larger constitutional Muslim Malays.

He also did not fail to address the controversial issue of Islamic terrorism, radicalism and extremism in Malaysia. However, he did this by emphasizing on the “deradicalization” efforts by Malaysian authorities to keep terrorism under control. The added bonus of this book is that the author gives an informed assessment of the new Pakatan Harapan government and how it deals with Islamic matters.

This is an impressive work by a young, energetic and highly productive Malaysian academic whose observations are serious and valid. This book is a must-read for specialists on Malaysia. For those who are beginning to get interested in Malaysia, hopefully, this book shall excite them to know more about this complicated yet arguably the model of a peaceful Islamic majority country.

Bibliography
Index
About the Author