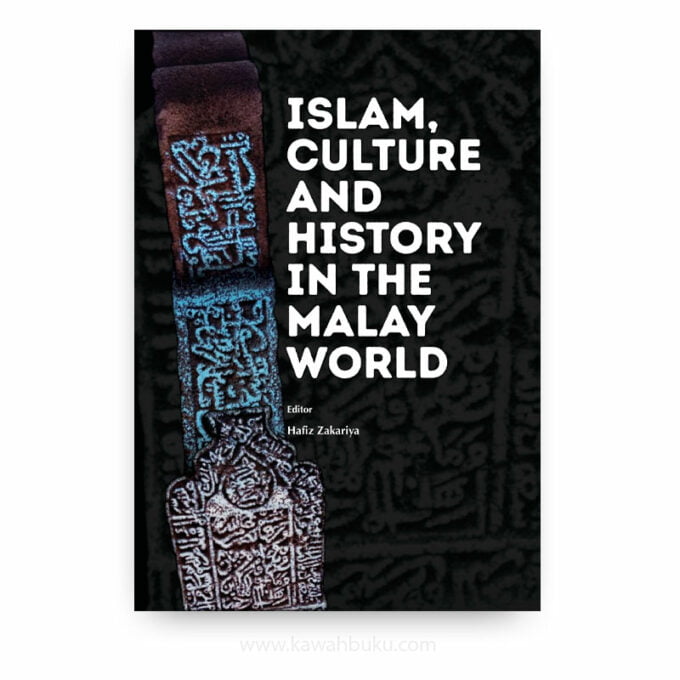 Islam, Culture and History in the Malay World

This book dispels such misconception and the view that Muslims in the Malay world have not made an important contribution in the shaping of Islamic civilisation. It brings together seven essays on various aspects of Islam, culture, and history of the Malay world. Topics range from archeology, culture, diplomacy, Islam, and the history of this important but neglected part of the Muslim world. It argues that Muslims in the Malay world are not simply passive consumers of ideas from West Asia. Rather, various scholars and activists since the 16th century, through writings, dialogues, and exchanges of ideas have contributed significantly to the shaping of Islamic civilization.

Geographically, this study focuses on Malaysia and Indonesia. However historical events covered in this book occurred before the emergence of the modern nations of Malaysia and Indonesia. Malaysia was then known as the Malay Peninsula or Malaya. Malaya then also included Singapore because the independent Republic of Singapore only came into existence in 1965 when it seceded from Malaysia, Malaya comprised 12 political units, which were grouped into three different systems; of administration: first, the British colony of the Straits Settlements, which comprised Singapore, Penang, and Malacca; second, the Federated Malay States comprising the states of Perak, Selangor, Negeri Sembilan, and Pahang; third, the Unfederated Malay States consisting of the states of Johore, Kedah, Perlis, Kelantan and Terengganu. Similarly, the modern nation-state of Indonesia had yet to exist, and this territory was known as the Dutch East Indies.

Because this book uses the terms Southeast Asia and the Malay world, a concise definition of these terms is relevant. Southeast Asia has become a standard reference in literature and diplomacy since World War II. The usage of the term arose from convenience. Southeast Asia consists of 11 countries that reach from eastern India to China are generally divided into “mainland” and “island” zones. Its population is about 500 million. Technically, the Malay world could include the Malay-speaking area stretching from Sumatra in the west to the Spice Islands in the east, and from the Island of Java in the south to the plains of Kampuchea in the Indo-Chinese Peninsula in the north. This area is also known as Nusantara (the world of Islands). However, the term Malay world is used in this study in a limited sense, referring to the area dominated by Malay-speaking Muslims or the Muslim world within Southeast Asia. It is inhabited by some 230 million Malay speakers, who, in the majority, are Muslims.

2. Muslim Reforms in Minangkabau During the Second Half of the 18th and Early 19th Centuries
– Hafiz Zakariya

4. The Influence of Islam on the Statecraft and Legal Writings in Pre-colonial Malay Society
– Mohamad Hazizie Sulkafle

6. The Malay World Relations With the Ottoman Caliphate With Special Reference to Pan-Islamism in Malaya
– Mohamad Firdaus Mansor Majdin

7. The Life and Contributions of Syed Sheikh Al-Hadi to the Educational Reforms in Malaya
– Hafiz Zakariya & Tayfun Akgün