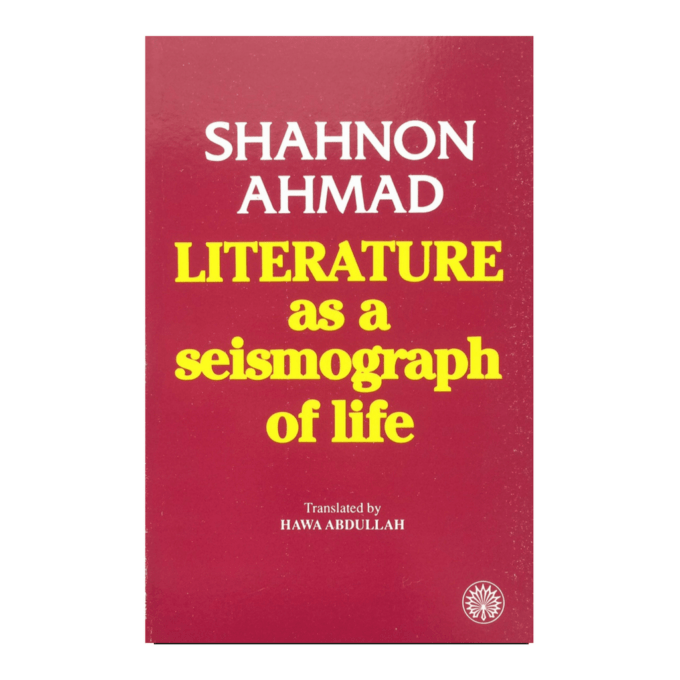 Literature as a Seismograph of Life

Shahnon Ahmad (January 13, 1933 – December 26, 2017) was a Malaysian writer, a National Laureate, and a Member of Parliament. He was awarded with the National Literary Award in 1982. He was also a Professor Emeritus at Universiti Sains Malaysia in Penang.

Literature as A Seismograph of Life is a literary criticism of Malay literature by Shahnon Ahmad, translated from the original title, Sastera Sebagai Seismograf Kehidupan.

Seismograph is an instrument for recording earthquakes, a natural disaster. Nevertheless the role of this instrument can be widened to encompass literature. For example, literary works such as novels, short stories and poetry also contain the characteristic of a seismograph which records about man, about society, in fact tries to depict, imitate and analyse society itself. For example why and how Ranjau Sepanjang Jalan, Rentong and Terdedah were produced – from a depiction of society by the author for society.

Similarly in other novels. National Literary Figure Shahnon Ahmad also gives his views and opinions. The novels mentioned are seen not only from the presence of their energertic vigour but also the differences which their author try to explore.

Poetry is not just seen from their aesthetic values, in fact from aspects of their humanity. According to Shahnon, several ideas were brought forth in the early stages – the stages of looking and establishing experiences.

While searching, he finally reaches the discovery level when Islam is used as a basis in the context of structure, form and content in literature. This became clear in the final part when he talks about the relationship between literature and Islam.