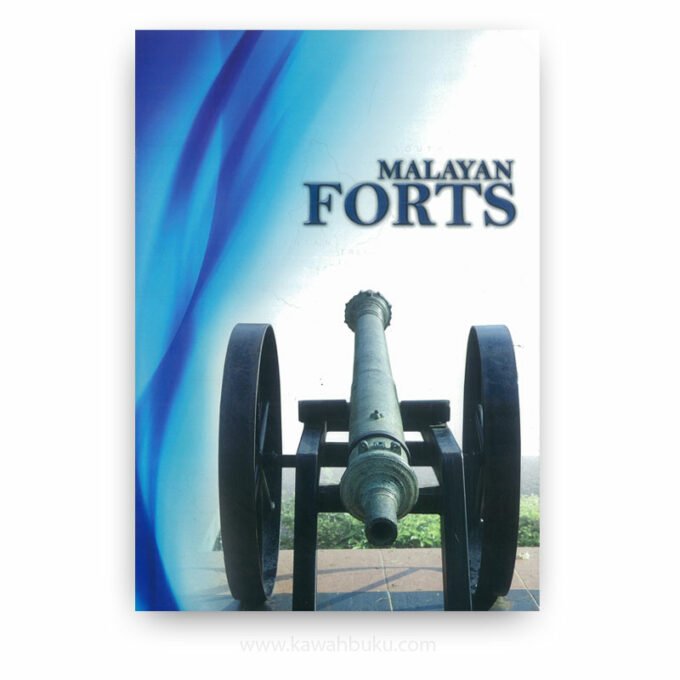 Malayan Forts bring the visible evidence of Malaya’s history closer to the general public by discussing old forts in Malaysia. History has been described as ‘traveling in the past’ and without much expense or difficulty, Malayans can travel to all the sites described here and see for themselves the battlegrounds, where the acts of desperate, courage, and devoted loyalty, long since forgotten, were performed long ago. Seven forts have been described, most of them little known today, but St. John’s Fort at Malacca and Fort Cornwallis in Penang have been purposely omitted since they need no introduction to the public.