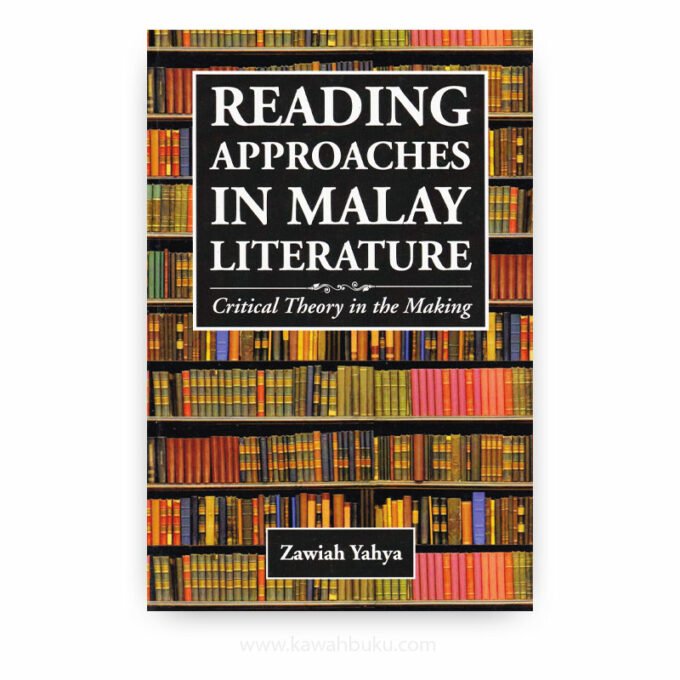 Reading Approaches in Malay Literature: Critical Theory in the Making

ZAWIAH YAHYA was Adjunct Professor at the Institute of Malaysian and International Studies, Universiti Kebangsaan Malaysia.

The failure of the Anglo-American critical theories to take on board the specificities of indigenous literary culture and tradition has driven indigenous scholars all over the world to construct their own theories of literary criticism. In Malaysia, many Malay literary scholars are uncomfortable with the post-modernist theories they have inherited from the west that deconstruct, relativise and generally create shifting grounds for meaning-making. The post-modernist tendency to constantly question and problematise everything thought to be true and stable does not sit well with a community still holding fast to the certainties of its faith and tradition.

In constructing their theoretical paradigms and distinctive identity, Malay scholars draw their substance from the tenets of Islam and the richness of their own literary tradition, which is the most logical way to effect a departure from the Judea-Christian and Eurocentric literary tradition of the west. Yet these indigenous theorists have little or no established critical tradition of their own to fall back on to help them.