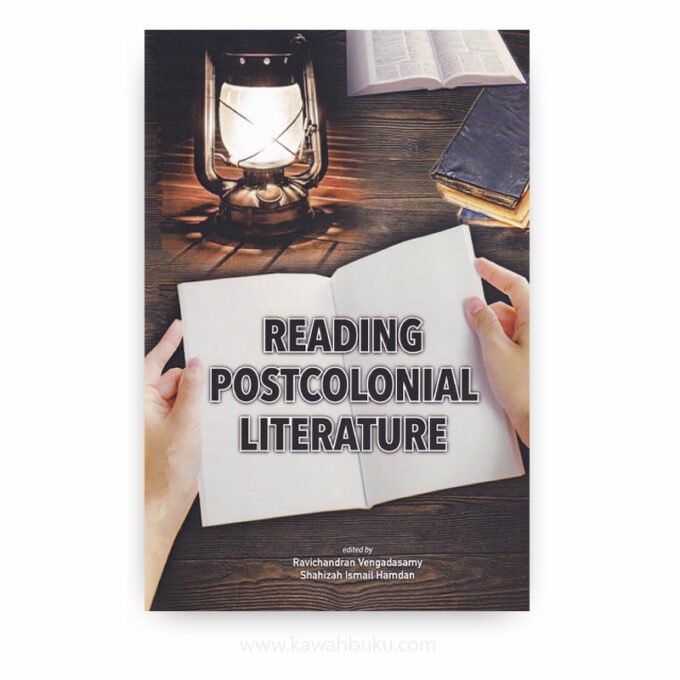 If you purchase this book you will earn 7 reward points!
ISBN: 9789674125202 Product ID: 26138 Category: Social and Cultural Sub-subjects: Malaysia, post-colonialism in literature, research

Reading Postcolonial Literature applies a variety of concepts in the readings of literary texts to offer interesting interpretations on a number of postcolonial issues. The concepts include: (i) revisioning, (ii) orientalism, (iii) ideology, (iv) diaspora, (v) identity, (vi) gender, and (vii) nationhood. The authors of each chapter illustrate how the concepts can be applied in the reading of literary texts. Readers can expect a critical examination of works ranging from the classics such as Kisah Pelayaran Abdullah to a graphic novel like Lat’s Kampung Boy.

The discussions in this book present an array of issues and concerns related to postcolonial studies. It is hoped that the theoretical, conceptual and analytical underpinnings promote added understandings in the discipline and would stimulate further research in related areas. This book will be of interest to students, researchers, academics and literary enthusiasts.