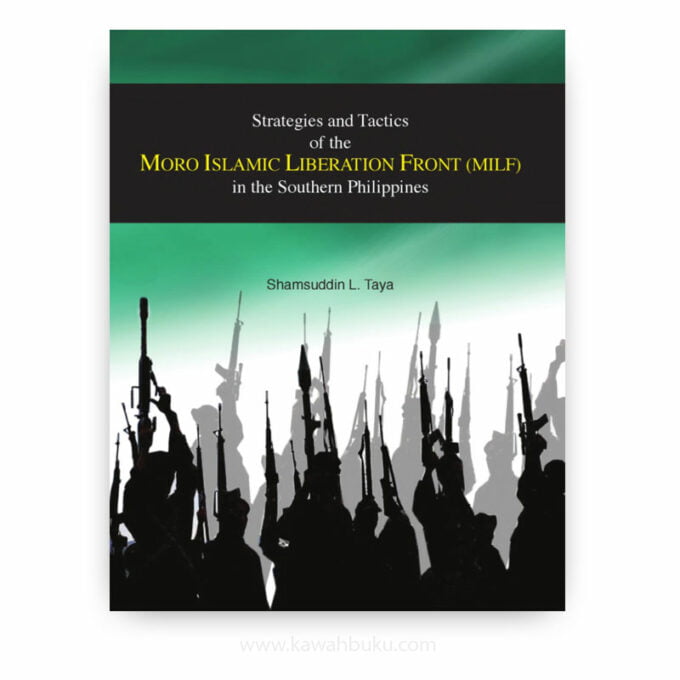 SHAMSUDDIN L. TAYA is Professor of Political Science at the Development Academy of the Bangsamoro (DAB).

The Bangsamoro struggle for self-determination started during the period of Spanish colonialism and has continued up to the present. However, the Bangsamoro independence movements became better organized from the American period (1898-1946) and the Christian-Filipino era (1946 up to the present). The Jabidah Massacre in 1968, the Manili Massacre in 1971 and the Malisbong (Palimbang) Massacre in 1972 during President Ferdinand E. Marcos’ time sparked resentment against the Philippine government.

The MNLF as a movement for Bangsamoro self-determination survived for decades. It, however, succumbed to pressures from its foreign supporters (the Organization of Islamic Conference (OIC) and more specifically the Libyan and Saudi Arabian governments) and the GRP. As a result, the two GRP-MNLF’s Peace Agreements were signed: the 1976 Tripoli Peace Agreement (Libya) and the 1996 Jakarta Peace Agreement (Indonesia). The 1976 Tripoli Agreement had sparked internal divisions among the MNLF top ranks and one division moved out and established the New MNLF (Founded by Salamat Hashim who passed away in 2003).

CHAPTER ONE: THE HISTORICAL BACKGROUND TO THE CONFLICT IN THE SOUTHERN PHILIPPINES