Kawah Buku > Sociology and Anthropology > Taming the Wild: Aborigines and Racial Knowledge in Colonial Malaya
Out of stock 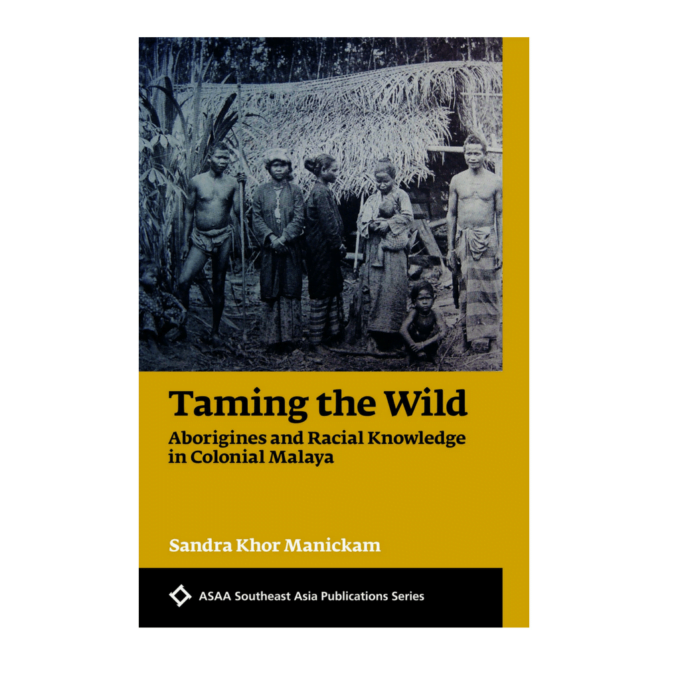 Taming the Wild: Aborigines and Racial Knowledge in Colonial Malaya

In Malaysia race is viewed not as an external attribute attached to a person but rather as an innate characteristic. Starting from this foundation, race and indigeneity have featured prominently in Malaysian politics throughout the post-war era, influencing both the civil status and property rights of broad sectors of the population. Scientific opinion shapes Malaysian thinking about the subject as do stereotypes, but much of the discussion rests on concepts developed within the discipline of anthropology and by the colonial administration in a process that dates back to the early nineteenth century.

Taming the Wild examines the complex history of indigeneity and racial thought in the Malay Peninsula, and the role played by the politics of knowledge in determining racial affinities, by charting the progression of thought concerning indigenous or aboriginal people. The author shows that the classifications of indigenous and Malay depend on a mixture of cultural, social and religious knowledge that is compressed under the heading race but differs according to the circumstances under which it is produced and the uses to which it is put. By historicizing the categorization of aborigines and British engagement with aboriginal groups in Malaya, Taming the Wildsituates racial knowledge within larger frames of anthropological and racial thought, and highlights the persistence of nineteenth-century understandings of indigeneity and Malayness in racial contestations in modern Malaysia.

“a valuable contribution to our general understanding of the ways in which populations are constructed in racial, ethnic and historical terms, and specifically to the literature on the aboriginal populations of Peninsular Malaysia.”
Victor T. King, Leeds University

“It should be required reading not only for people who are interested in history, anthropology, and colonial knowledge production, but for all Malaysians because it is a valuable lesson in how we have come to know ourselves, and how much British colonialism has not just affected but also produced modern race relations in this nation.”
Subashini Navaratnam, The Star