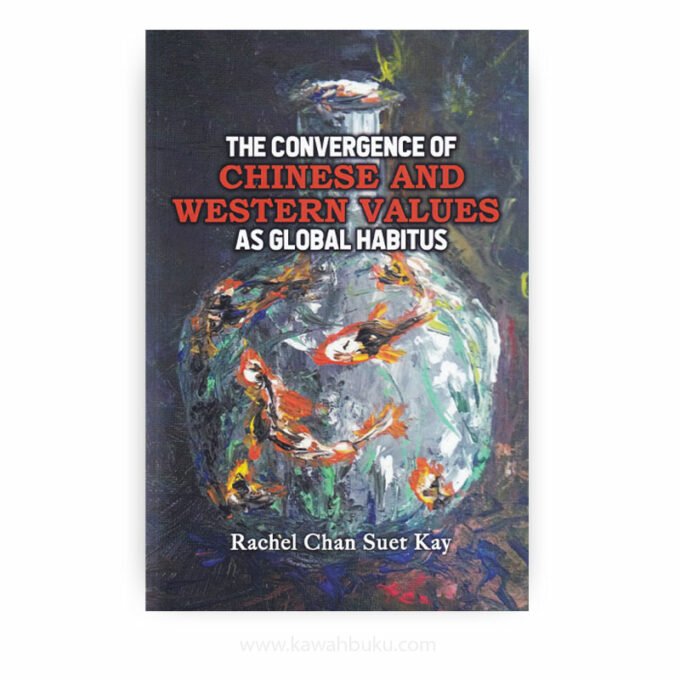 The Convergence of Chinese and Western Values as Global Habitus

The Convergence of Chinese and Western Values as Global Habitus studies the differences in values transmitted through the Chinese language-based education system and that of the English-language education system in Malaysia, and how they manifest in individuals’ tastes. The approach taken is sociological, using a symbolic interactionist perspective. Particularly, the context is in Malaysia, focusing on the Malaysian Chinese, who have historically had the options of Chinese-language and non-Chinese-language (for example, English) education. It examines these values from different education systems expressed through socialisation agents, consumption and worldview. These attributes are indicated using the concept of cultural capital. The book compares the differences between Confucius and Socrates across the period before Malaysia’s Independence and the present, sociologically described as the era of globalisation, to see if the greater availability of mass media has affected the differences in values.

Confucian values have often been attributed to the Chinese-majority of Chinese overseas societies; while Western rationality in the vein of Prstestam self-determination has been ascribed to the more developed Global North. Given China’s rapid rise in the economic and cultural spheres over the past two decades, the situation is set to shift. However, this does not necessarily mean that Confucian values may overtake Western rationality as a dominant value system. Rather, due to China’s increasing cultural influence, there is a demand for the refinement of Confucian cultural understanding that is tempered by an adherence to the principles of liberal democratic values.

Education has been said to shape a person’s character and choices in life. While education officially transmits knowledge, values shape individual attitudes towards the content. In the Chinese tradition, “study, for Confucius, means finding a good teacher and imitating his words and deeds”. In the Western tradition, the Socratic method emphasises the ability to question the boundaries of knowledge. These two education philosophies represent the core of Chinese education values and Western education values and clearly differ in their orientation towards content. Both philosophers, Confucius and Socrates, are hallmarks of their respective education systems.

How are Chinese-educated and non-Chinese-educated Malaysian Chinese different from each other? Many scholars and laypersons have certainly noticed the difference between these two groups, but to date, none have successfully come up with a significant measure of this difference empirically. This book is the only known academic effort in chronicling the difference between these two groups with differing socialisation agents. Applying the concept of cultural capital from noted French sociologist Pierre Bourdieu, this work outlines the differences and similarities between the two groups as measured by tastes, values, and ambitions. It suggests that there is a convergence of Chinese and Western values among both groups of Malaysian Chinese, combining to form a globalised cultural capital. It will be of interest to scholars and readers who are curious about the intricacies of Chinese identity from a transnational perspective.