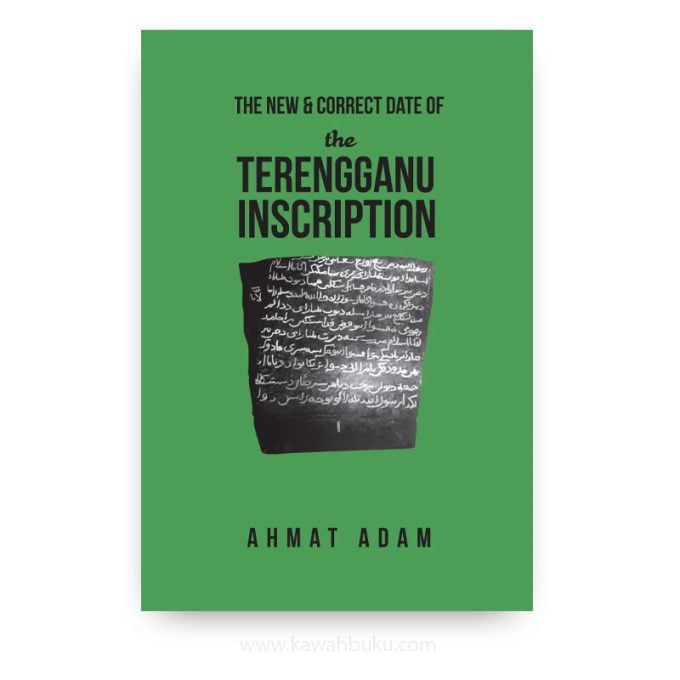 The New and Correct Date of the Terengganu Inscription

AHMAT ADAM is an Emeritus Professor of History and a graduate of the School of Oriental and African Studies (SOAS).

In 1924, H. S. Paterson and C. O. Blagden through their writings pioneered some valuable discussions regarding the historical implications that the stone inscription brought to Peninsular Malaysia regarding Islam and the Malays of Terengganu. However, the skepticism that they expressed (especially Blagden and followed by Drewes in 1968) regarding the date of the inscription were dismissed outright by Syed Naquib al-Attas who ventured to declare that the former was wrong to dispute 702 Hijrah as the correct date of the Terengganu Stone. This unwavering statement made by the latter in 1970 has remained unchallenged until now.

The idea to write about the Terengganu Inscription actually surfaced when this author was a visiting research fellow at the Oxford Centre for Islamic Studies between late 2011 and August 2012. But it was only after reading the book Batu Bersurat of Terengganu: Its Correct Date, Religio-Cultural, and Scientific Dimensions published by the Department of National Heritage in 2012 that the author became seriously concerned about the need to do research in order to rectify some of the glaring weaknesses of the book.

This work is therefore written in response to the views expressed by its editor Muhammad Zainiy Uthman and other contributors whose essays also appear in the book. With the exception of a few, the claims made by them, especially by the editor, appear to have been based mainly on conjectural opinion not based on serious research. All the writers seem happy to accept without question the claim made by al-Attas that 22 February 1303 is the correct date of the Terengganu Inscription. This monograph is therefore written with a view to proving that the ratification of al-Attas’s date and reading of the inscription by the editor of the book, is definitely erroneous and misleading.

Based on the present writer’s own research findings it has been discovered that the correct date of the Terengganu Inscription is in fact 6 Rajab 708 A.H., and not 4 Rajab 702 A.H. The equivalent Gregorian date is 20 December 1308, which was a Friday. It is hoped that this little monograph will help to ‘settle once and for all’ the misconception of the correct date of the Terengganu Inscription, and also to rectify the persistent misreading of the texts on all four sides

1. Introduction
2. Past Transliteration and Translation Attempts
3. The Calendrical System and Its Early Beginnings
4. Javanese Influence
5. Decline of Buddhism and the Spread of Islam
6. The Presence of Javanese Words and the ‘Misreading’ of the Terengganu Inscription
7. Conclusion