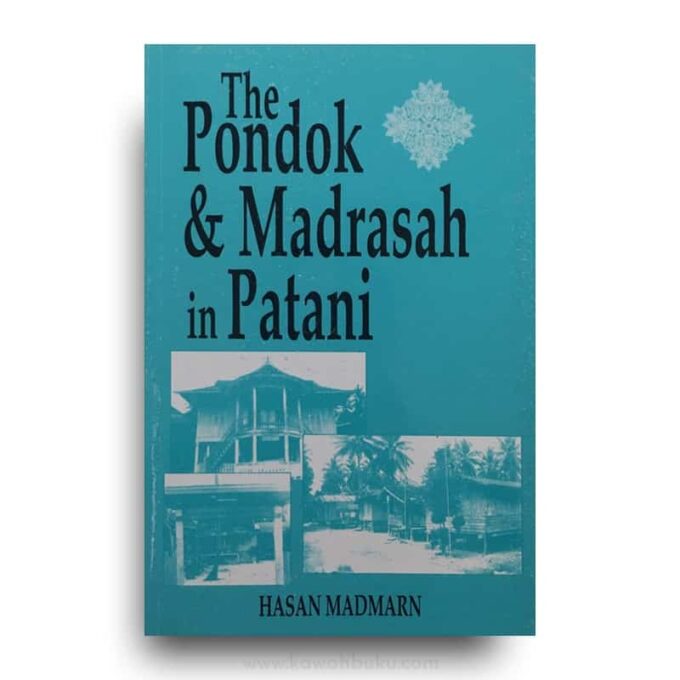 The Pondok and Madrasah in Patani

HASAN MADMARN is the Director at the College of Islamic Studies, Prince of Songkla University, Patani, Thailand.

The objective of The Pondok & Madrasah in Patani book is to draw the attention of readers to the important function of the Patani ulama whose fame goes back to the time when Patani was the cradle of Islam. It is written with the intention to bring Patani and her people to the international academic arena so that the vital role of Patani in various aspects could be easily understood by the world outside. This is because the eminent role of the Patani ulama has never been erased from the memory of the Muslim world especially the Islamic scholars

Patani, a southern border province of Thailand was once the center of Islamic education and earned the title ‘cradle of Islam’ for the Malay Muslim world. Patani has preserved a unique religious, cultural character and institution which could not be found in the region. This town, with its well-known pondok and its learned tok guru attracts Muslims from the four southern provinces. Among the well-known pondok of Patani in those days are Pondok Berming, Pondok Dalo, Pondok Haji Mak Dagae, Pondok Babayeh, Pondok Semla, and Pondok Mango.

The pondok being the center of the traditional Islamic education of the Muslims in Thailand became the focal point of attention by the Thai Government in the past three decades. During the process of education reform, the pondok institution was first changed into the madrasah before transforming into the Islamic private schools. The government strives to incorporate the Thai language and culture into the Islamic religious schools. The outcome of the government’s effort shows that the students of the Islamic private schools now mastered Thai, Malay, and Arabic.

The traditional Islamic institutions were disturbed when the new education policy incorporated Thai education into the pondok institution. Before the 1950s, the Thai government policy towards education became stronger and more aware of the need for national awareness-oriented education. The vital function of the traditional Islamic institutions (the pondok) was seen by the authorities as non-beneficial to society. However, the Muslim community in Thailand believes that the institution will help the people become good citizens and be more loyal to the country.