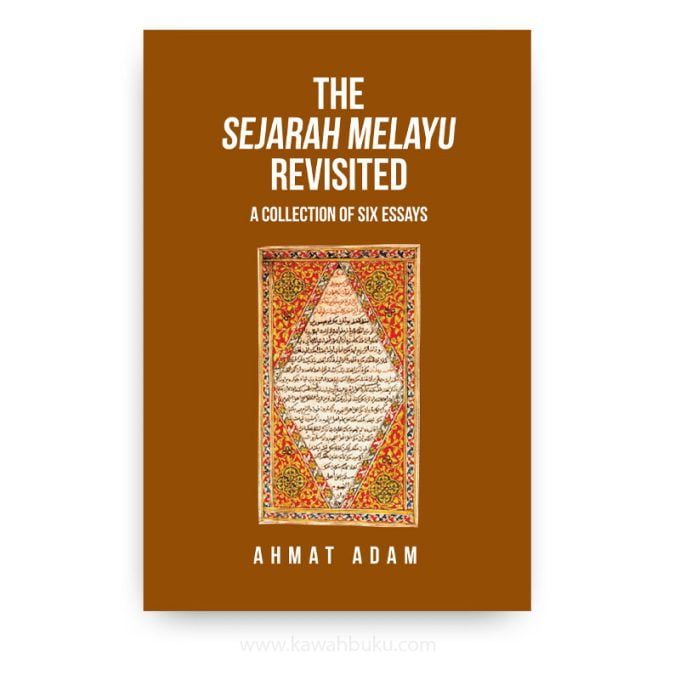 The Sejarah Melayu Revisited: A Collection of Six Essays

AHMAT ADAM is Emeritus Professor in history, which focuses on the intellectual history of Indonesian and Malaysian societies.

The Sejarah Melayu Revisited is a collection of six essays by Ahmat Adam on the subject of Sejarah Melayu or Malay Annals, which were written primarily between 2010 to 2019. The Sejarah Melayu, known in the ancient Malay courts as the Hikayat Melayu—or more correctly, Sulalat u’s-Salatin yakni pituturan segala raja-raja (genealogy-cum-memorial of rajas)—is the only surviving text of the earliest Malay literary work to have been written about the Malays outside Sumatra. Erroneously translated into English as the Malay Annals, it has been regarded as the finest and most famous of all the Malay classics.

Over four centuries since it was written in the sixteenth century, there have been several editions, interpolations and revisions at different periods of time by alleged authors, copyists or court writers, thus resulting in a literary corpus of no less than 32 variants, kept at several libraries worldwide. The principal theme that runs through the narratives is identical—there is little doubt that the author(s) intended to narrate, through their work, the fortunes and misfortunes that befell the Malay rajas of the Melaka line.

It was written with the purpose of providing a memorial (Kawi or Old Javanese: pituturan) for the Malay rajas to remind them of their duties, and to provide the succeeding Malay generations with a history of the genealogy of the Melaka sultans and their successors, together with a chronicle of the Malay royal ceremonials. Underlying all these were subtle warnings about the folly of departing from the ancient covenant made between Demang Lebar Daun, the mythical ancestor of the Malay people, and Raja Sri Tri Buana, in which both pledged those subjects and rulers had to be cognisant of their respective responsibilities.

Preface
Abbreviations
Acknowledgments
Orthography
Glossary
A Note on the Text

1. Questions on the authorship and origins of the Sejarah Melayu

2. The Early History of Melaka According to the Text of the Sulalat u’s-Salatin

4. Portuguese Words in the Sejarah Melayu and the development of Malay vocabulary

5. Mystic letters and their influence in the Malay World