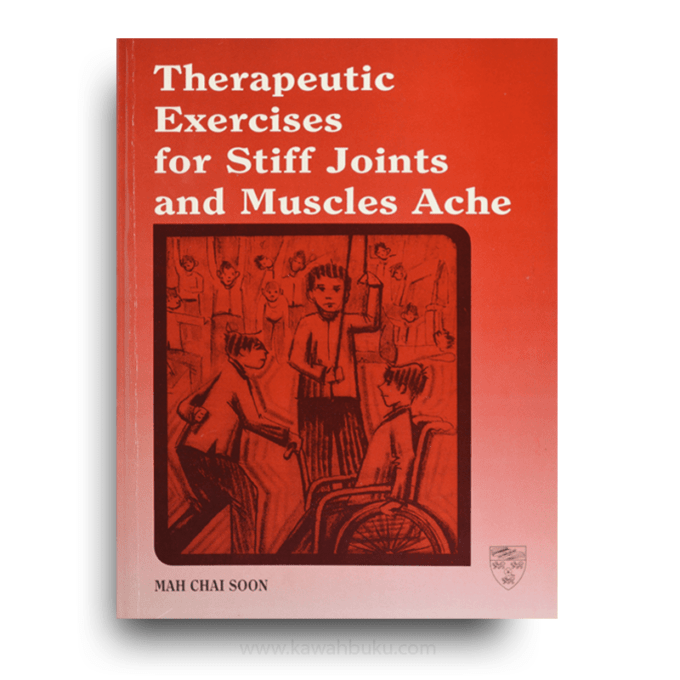 MAH CHAI SOON (a.k.a. “the Rubber Man”) was an instructor who trained at the Chee Kim Thong Pugilistic and Health Society headquarters in Kuala Lumpur. He is an artist by profession, was able to use his art skill in the laboratory as a draftman. furniture designer, interior designer, electronic deVice designer and lastly the graphic art industry. Apart from being an artist, he is also a fine art painter using watercolour and oil as the main medium in his painting. The 70’s were the most active years in his career, where he was able to take part in various art exhibition and organized three solo art exhibitions through which his paintings were sold to many countries. As a medical illustrator for 22 years, he was attached to Medical Illustration, Faculty of Medicine, University of Malaya. His main drawings were human anatomy surgical, orthopedic illustrations and also statistic charts. His excellent illustrative skill brought him the opportunity to be an illustrator for two medical textbooks: (i) Manual of Practical Neuroanatomy by Prof. M.A. Karim, (ii) Neuroanatomy by Prof. Nah Seang Hoo and K. Subramaniam. In addition to the above, his expertise were also employed by Prof. Dr. Dr. Roland Werner for his three books namely: (i) Mah-Meri of Malaysia Art and Culture, (ii) Jah-Het of Malaysia Art and Culture, and (iii) Bomoh-Poyang: Traditional Medicine and Ceremonial Art of the Aborigines. His younger years gave him the opportunity to learn Chinese martial arts, the crane style and herbal medicine from his grandfather. In the late 60’s, he became a student of Master Chee Kim Tong and Chief Instructor Yap Cheng Hai learning the finer points of Wu Chu Chuan an Loh Han Lu Yi Chuan. His vast experience and knowledge of these arts has prompted him to open his own physioteraphy centre dealing with wear and tear of human body, theraphy with massage, herbal steam and wash, therapeutic exercises, needles acupuncture, heat theraphy and posturing for disorders of spine, joints, muscles ache, tendon and ligament sprain. bone fractures and dislocations. He also teaches Wu Chu Chuan, Wu Chi Chuan, Loh Han Lu Yi Chuan and Therapeutic Exercises.

This volume entitled Therapeutic Exercises for Stiff Joints and Muscles Ache is the second in the series Culture of Healing in Malaysia: Chinese Culture of Healing. It deals with the disorders of the human skeletal joints. Many people suffer from various types of disorders, such as stiffness and pains, now and then because of the daily stress our bodies are subject to or because of lack of exercise. Those with genetic defects of the joints will also suffer sooner or later, unless preventive steps are taken. If the problem is rectified early, extensive damage may be averted and the degree of improvement would be much higher.

The stiffness and pains that people suffer may be classified into two categories:

A series of programmed exercises graded according to the ‘strain’ exerted, that is, light, medium and strong, and carried out over a period of time can be used to alleviate certain conditions and to maintain good health.

Those suffering from disorders in the first category need short term exercise only, unless the damage is severe in which case the time frame for the exercises can range from weeks to months. The highest percentage of sprains or fractures suffered by this group is to the wrists and knees. Those suffering from disorders in the second group, however, need to carry out the exercises for a period of some months to years or throughout their lifetime, unless they suffer from muscle aches only.

Most of the people who have sought treatment at the Fisio Tradisi Mah Centre have come with pains in the lumbar area due to many causes. The most common ones are compression of the lumbar vertebrae, degeneration of the body, stiff muscles and spine curvature. The second most common pains are around the neck and shoulders, due to stiff muscles and compression of the vertebrae. Next comes pains in the knees, stiff tendons or ligaments.

Treatment is important, but it should not be the end. In Therapeutic Exercises for Stiff Joints and Muscles Ache, the author have focused on exercises for the joints of the body. The end result of the exercises is to loosen the ligaments and muscles, and then to strengthen the ligaments, muscles, bones and cartilage to prevent a relapse. Patience and tolerance is the price to pay for good health