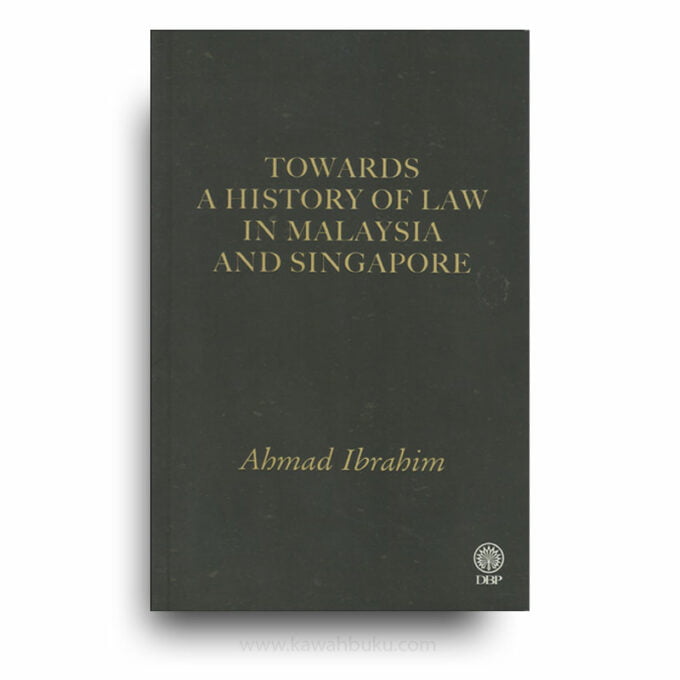 Towards a History of Law in Malaysia and Singapore

AHMAD IBRAHIM (b. 1916 – d. 1999) was a Singaporean lawyer and law professor. He was the first Attorney-General of Singapore.

There has however been considerable development in the law both in Malaysia and Singapore. The Law Reform (Marriage and Divorce) Act, 1976 which come into force in 1982 has transformed the family law for non-Muslims and made a number of reforms in the light of the resolution of the United Nations Convention on consent to marry, minimum age of marriage and registration of marriage. Polygamy has been abolished for the future and all marriages are required to be registered. Applications for divorce have to be made to the court and an attempt has been made to introduce the breakdown of the marriage as the sole ground for divorce. There are also important provisions for ancillary orders on divorce and for the protection of children.

Changes have also been made to the Islamic Family Law administered in Malaysia. There are provisions for the minimum age of marriage, consent to marry and the registration of marriage. Polygamy is not abolished but strictly controlled. An attempt has also been made to persuade the Muslims to apply to the court for divorce and to ensure that divorce will be granted for reasons which show that the marriage has broken down. Provision is made for the payment of main, tenancy, muta’ah and the division of the jointly acquired property on divorce. There are also provisions for the custody guardianship and maintenance of children.

In the meantime, the Civil Law Act 1956 still provides for the application of the English Common Law and English rules of equity where there is no written law. There has been a move to have a Malaysian Common Law. Appeals t0 the Yang di-Pertuan Agong and their reference to the Privy Council has been abolished and there is now a Supreme Court with the possibility in the near future of the setting up of a Court of Appeal. The use of Malay language, the Courts have been strengthened and the language of the courts is changing from English to Malay.

In Singapore, the Women’s Charter has abolished polygamy among non-Muslim for the future and there is provision for the registration of marriages and for a minimum age of marriage and consent of the parties. Divorce is granted by the courts and the law follows the English Law in relation to the need to prove the breakdown of the marriage. Provisions are also made for the custody and guardianship of children and their maintenance. In regard to the family law of Muslims, there is now a Syariah Court and the Administration of Muslim Law Act provides for the better administration of the Islamic Law of marriage and divorce.