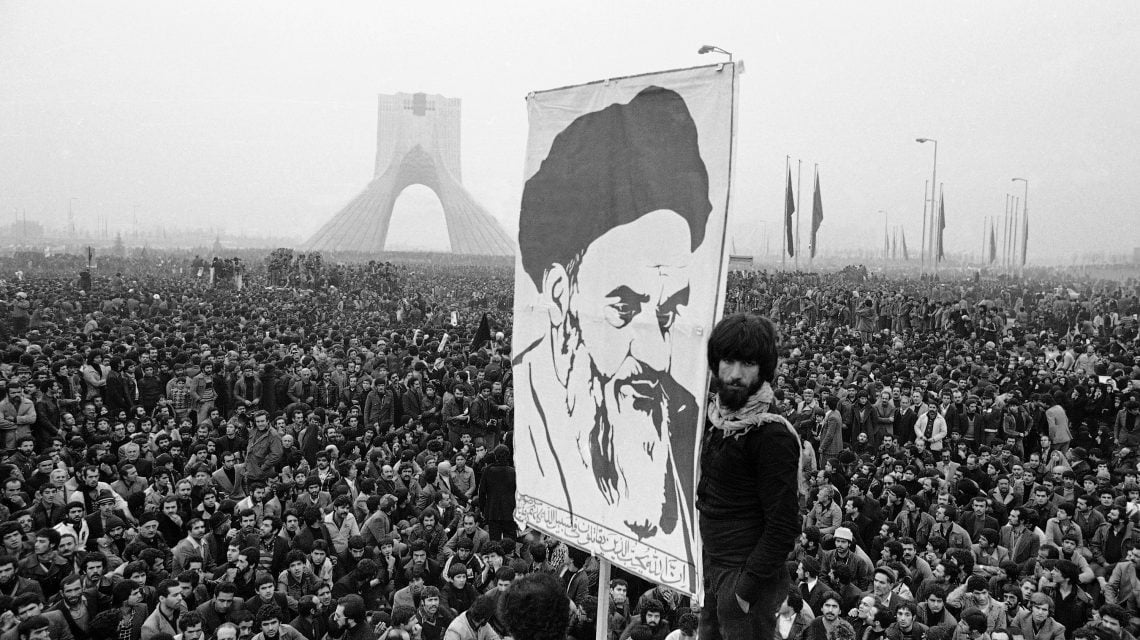 What is Political Islam? 19 February 2019 – Posted in: Book Excerpts

Before beginning a discussion of issues related to political Islam, one must provide an adequate definition of the terms political Islam or Islamism — that is, Islam as political ideology rather than religion or theology.

At the most general level, adherents of political Islam believe that “Islam as a body of faith has something important to say about how politics and society should be ordered in the contemporary Muslim world and implemented in some fashion.”1

While correct as a broad, sweeping generalization, this is too nebulous a fort mulation for it to act as an analytical guide capable of explaining political activity undertaken in the name of Islam.

Greg Barton points out: “Islamism covers a broad spectrum of convictions. At one extreme are those who would merely like to see Islam accorded proper recognition in national life in terms of national symbols. At the other extreme are those who want to see the radical transformation of society and politics, by whatever means, into an absolute theocracy.”2

A more precise and analytically more useful definition of Islamism describes it as “a form of instrumentalization of Islam by individuals, groups and organizations that pursue political objectives.”

According to this definition, Islamism “provides political responses to today’s societal challenges by imagining a future, the foundations for which rest on reappropriated, reinvented concepts borrowed from the Islamic tradition.”3

While Islamists do not necessarily agree on the strategies or tactics needed to re-create a future based on their conceptions of the golden age of early Islam, they share the yearning to “go back to the future” by reimagining the past based on their readings of the fundamental scriptural texts.

The reappropriation of the past, the “invention of tradition”4 in terms of a romanticized notion of a largely mythical golden age, lies at the heart of this instrumentalization of Islam. The invention of tradition provides many Islamists the theoretical tools for dehistoricization Islam and separating it from the various contexts-in terms of time and space-in which Islam has flourished over the past fourteen hundred years.

In theory, this decontextualizing of Islam allows Islamists to ignore the social, economic, and political milieus within which Muslim societies operate. It therefore provides Islamists a powerful ideological tool that they can wield in order to “purge” Muslim societies of “impurities” and “accretions,” natural accompaniments of the historical process, which they see as the reason for Muslim decline. However, context has a way of taking its own revenge on abstract theory when attempts are made to put such theory into practice.

This is exactly what has happened to Islamism, a topic I (the author) will return to later in this book.