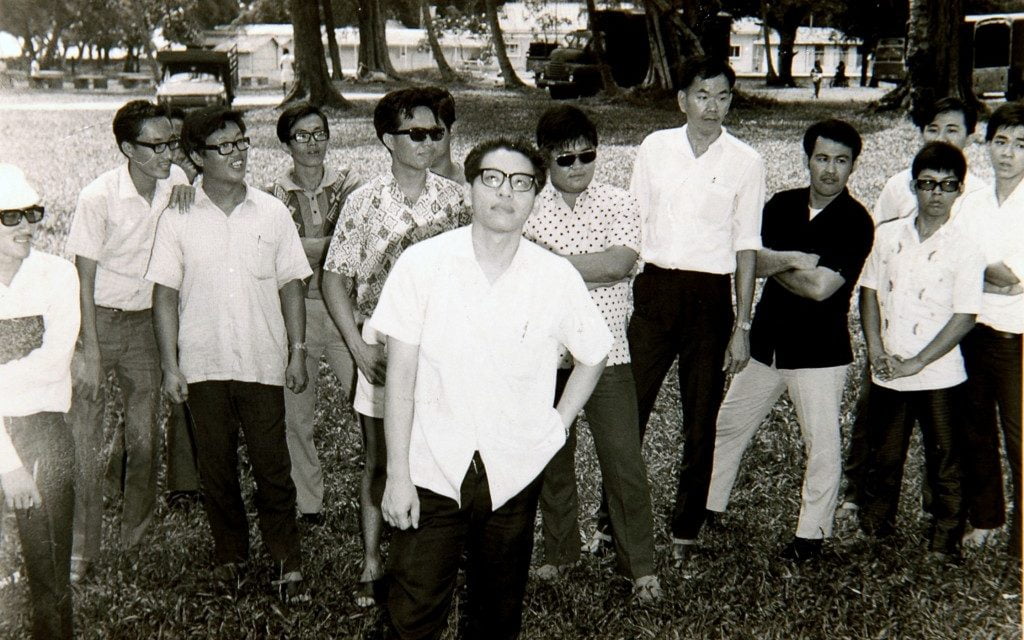 Professor Rex insists that the study of race relations is not to be subsumed under stratification theory as a special case. In this he is obviously correct. Between the extremes of assimilation and secession, or extermination, stratification is only one of several possible forms of relationship between distinguishable ethnic groups. But in practice, Rex’s attention is almost entirely restricted to stratification. Not only is he particularly interested in colonial and post-colonial situations, but his suggested definition of ’the sociological field of race relations’ includes among other things ’a situation of differentiation, inequality [my italics] and pluralism between groups’ (p. 30).

He is of course aware of the alternatives. But he doubts whether it ever really happens that a distinctive ethnic group both wishes and is permitted to retain its separate identity (pp. 99-100), and he states only to brush aside the point that ‘any international conflict may be thought of in racist terms, and may be included within the total field of race relations studies’ (p. 35).

Rex’s approach is Weberian. Like Weber, he regards race as a sociological rather than a biological category; he sees relations of dominance as no less important than market relations; and he believes that ’belief systems’ can have an independent effect on patterns of social relations. This emphasis on the role of ideology leads him to include in his definition of race relations the justification and explanation of discrimination ‘in terms of some kind of implicit or explicit theory, frequently but not always of a biological kind’ (p. 30; cf. p. 160).

However, this aspect of the problem is not followed up so far as the emphasis which is given to it might lead the reader to expect. Rex ignores the evidence of attitude studies, since he regards ‘the approach of empiricist psychology’ as defective ‘in not seeking to understand and explain the tendencies to action called attitudes’ and thus representing them ’as static “things”‘ (p. 137). He also restricts his definition of race relations to relations between groups, as opposed to categories, so that he does not consider at all such a question as whether, say, the theories used in so many cultures to justify sexual discrimination might throw light on ethnic discrimination.

He devotes some attention to the attitudes engendered by slavery, and the well-known contrast between the North American and South American ideologies. But the Indian system of caste gets only a fleeting reference, and the Japanese Burakumin, or the pariah tribes of Islamic areas, none at all. It is, of course, debatable how far patterns of race relations require to be explained in social-psychological as well as in structural terms. But the reader who goes to Rex’s book for an introductory text might do well to follow it up with, say, the C.I.B.A. Foundation symposium on Caste and Race.

His emphasis on domination and conflict leads Rex to devote several of his pages to criticism of ‘functionalist’ theories of stratification. This criticism is perfectly well taken, but I doubt if it is necessary. Rex refers more frequently to Parsons than to any other author, and says that Parsons’s is ‘the most influential theory of social stratification in the United States today’ (p. 16). I can only say that this is not my impression. Its inadequacies are now widely recognized within as well as outside of America, and it has never proved itself of use in empirical work.

Indeed, as Michael Banton has pointed out in his Race Relations, when Pierre van den Berghe, who had been Parsons’s pupil, set out to study the situation of South Africa, he had to modify Parsons’s system out of recognition. Similarly, in talking about societies’ ‘value-systems’, Rex is quite right to point out the distinction between a person’s recognizing what is generally thought to be the ranking of occupational or other groups in his society and his own agreement with the standards in question. But this too is well known. It is an empirical question how far a ‘value-system’ which is recognized, or believed to be dominant is actually shared by all the members of the groups ranked in terms of it.

But this question leads on not only to the issues about structural conflict which Rex emphasizes but also to the social-psychological issues, which he thinks less important, about the way in which the actual conduct of some (but not other) members of the society towards an ‘inferior’ group is shaped by their recognition of the dominant values whether they approve of them or not.

The most useful parts of the book it seems to me, are those where Rex is dealing with the relation between metropolitan, colonialist or ex-colonialist societies, and their overseas dependants. I am not competent to judge how far his discussion will be found illuminating by race relations specialists, who may, I suspect, wish to qualify some of what he says about both France and Portugal.

But from the standpoint of stratification theory, the distinction which he draws between the position of an indigenous group outside the metropolitan stratification system (his example is the Jews) and of a colonial worker who comes into the metropolitan system from beneath it is a persuasive one. Rex sees the colonial worker as entering a system which not merely assigns to him a status dictated by the relative powerlessness of his territory of origin, but is itself in a state of more or less precarious equilibrium between indigenous groups already contending for scarce resources.

In this situation, race relations will follow neither the ‘class society’ model in which the colonial worker becomes a member of the indigenous proletariat nor the ’plural society’ model in which his group becomes one of several which contend in the market on potentially equal terms under the common domination of the political authority. When in addition the colonial worker is readily marked out by both cultural and physical characteristics, the possibility of a self sustaining pattern of discrimination is evident enough.

So short an introduction to so large a topic is bound to leave the reader with an unsatisfied hankering to see more of his chosen topics or examples covered. But Rex is not attempting to compete in coverage with books like Michael Banton’s, to which I have already referred, or Shibutani and Kwan’s Ethnic Stratification, and criticism on the grounds of selectivity is not really relevant to his purpose.

On the other hand, the book is more seriously unsatisfying in its failure to argue more thoroughly for Rex’s chosen conceptualization of the field. Rex knows what cases he wants to cover within the ‘sub-group of phenomena within the general field of sociology’ which he says it is his main object to classify (p. 160). But it also covers a number of cases which I think he would want to leave out, even apart from international relations.

Not only does he neglect the question of caste on the rather flimsy ground that ‘there might be situations in which, while conceptualization in terms of caste seems inappropriate, the factor of ascriptive role allocation is nonetheless present’ (p. 117). He also fails to distinguish a race relations situation as he defines one from traditional ‘class’ situations which would, as far as I can see, fit it perfectly. The treatment of manual workers and their families in mid-Victorian England (and to a diminished degree since) or of members of the bourgeoisie in Eastern Europe after 1945 are both race relations situations in Rex’s terms.

Both cases exhibit conflict and inequality as well as differentiation; in both a culturally distinguishable group is marked out by ascriptive criteria and the chances of vertical mobility for its members are severely restricted; in both this restriction is justified by a deterministic theory which claims to explain the unfitness for higher positions of the members of the disfavoured group. Now it may be that Rex would accept these examples, and would say that his schema is not therefore any less useful for explaining what he wants to explain. But the point does at least call for discussion, and without it Rex’s stated purpose remains incompletely achieved.