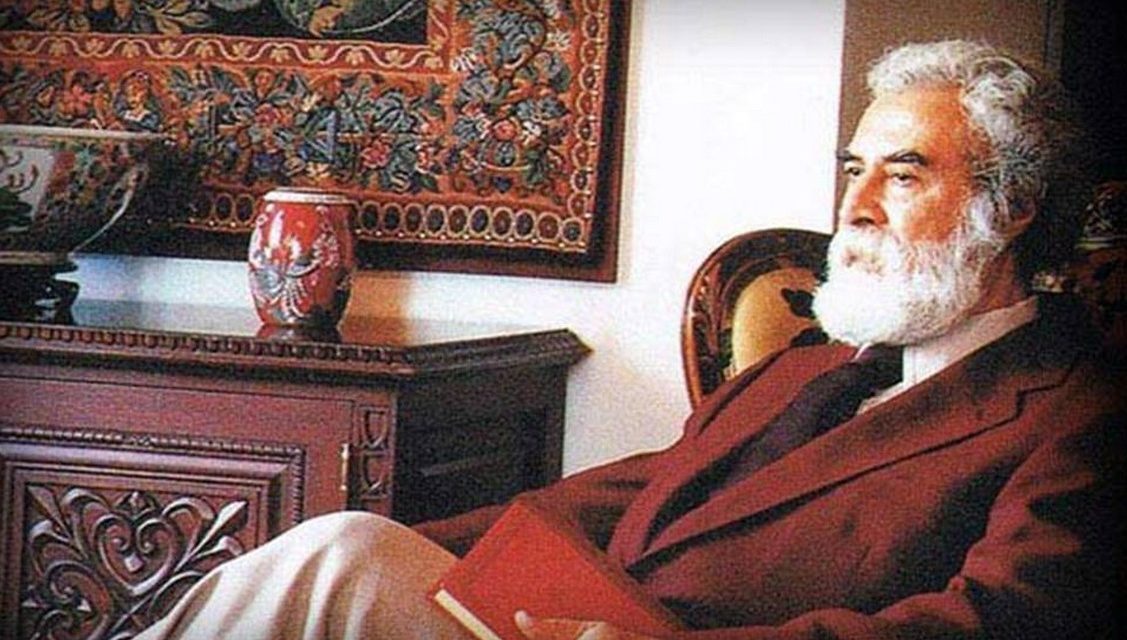 Al-Attas on Why We Need to Reexamine the Studies of The Malay Archipelago by European Historians 23 July 2018 – Posted in: Book Excerpts

European historians of the Malay Archipelago comprising prehistorians, ethnologists, archeologists, philologists, sociologists and other scholars belonging to the social sciences, have meticulously researched and brilliantly elaborated their cogent findings with such diligent and inspiring scholarship that evokes due praise. We must sincerely acknowledge their wonderful intellectual contributions and affirm what is true in their interpretation of our history which they have gradually set in the crucible agreed among themselves. But there are certain problems of knowledge and methodology that we must question which they and their followers from among our own scholars have caused to arise in our understanding of our history. We must question the way they arrive at their theories; their way of reasoning and analysis; their setting forth of premisses and arrival at conclusions; their raising of problems and arrival at their solutions; their understanding of recondite matters of meaning; their raising of doubts and ambiguities and their insistence upon empirical facts. Indeed, they may be right in some of their assumptions and presuppositions and in some of the answers to the questions that we must raise. But in some they are positively wrong.

The starting point of the historians in their attempt to reconstruct the history of Islam in the Malay Archipelago was the idea that Islam came via the trade routes. Upon this obvious fact the conclusion was quickly drawn that traders brought and disseminated Islam in this part of the world. The idea was developed into a principle from which practice proceeds. The practice that proceeded from this theory was focused upon matters related to trade and traders, and the reconstruction of historical events pertaining to Islam was erected first within the confines of a branch of social science concerned with the exchange of goods and later combined to include the study of laws and systems of societies. From this combination there gradually emerged other related theories such as the missionary theory, the influence of Sufism theory, the economic theory, the political theory, and the Crusader theory, each quite inadequate in providing valid explanation in their reconstruction of historical events pertaining to Islam.

Their investigation of historical events was carried out by means of empirical methods which insist on facts that correspond with what is actual, with what is regardless of its value. But unlike the facts of economics and the social science: which are accessible to direct experience, the facts described by history are past facts which are no longer accessible to direct experience. It is time that some traces of the past are found in the present, such as documents, official registers, records of events, stone inscriptions, manuscripts, coins, buildings, various implements and the like, which are the necessary materials from which historians derive their data to reconstruct the past. But the reconstruction of past facts as well as present facts cannot be conducted accurately regardless of value, for a fact is not only what is, it includes also what follows from it by way of explanation. To test the accuracy of the explanation is not necessarily achieved by seeing whether the fact corresponds to a reality which is already known to us now. To find coherence in the explanation of facts described by history cannot be flee of judgements that involve value.

The data upon which historical events are explained have been gathered first from the daily registers of the early colonizers (16th century onward), their official documents, commercial transactions, armed expeditions, travelogues, which are repositories of dated information from which a chronological framework was devised. The order of historical events, including the explanation and interpretation of the coming and spread of Islam in the Malay Archipelago, was then measured by this framework. But Islam had come and spread here long before the coming of the Europeans, and events proceeding from it cannot be made to fit into their chronological framework.

Due to the lack of documents, manuscripts, stone inscriptions, and dates as well as the perplexing problems of interpretation and explanation, historians resort to inductive methods of reasoning in their setting forth of conjectures and their arrival at conclusions. The problem of chronology and the lack of information which they can interpret and explain without doubt and vacillation have been their excuse for the neglect and suspension of Islamic history in their writings and investigations. History is not only a recital of dates by which some historians believe they could begin to establish valid accounts of events related to interpretation and explanation.

No doubt chronology is one of the basic elements of history. Knowledge of precise dates on which momentous events take their proper places is certainly important in arriving at explanation of when they occur, but not necessarily how and why they occur then. In the explanation of historical events the lack of materials of the past and the absence of dates should not deter the historian from being able to put forward reasonable estimation of not only when a particularly important event has taken place, but also how and why it has taken place then and not at other times. They have indeed attempted to explain the when, the how, and the why those past events have taken place. This is obvious from a scrutiny of the various theories mentioned above.

But their explanations have been quite inadequate and still open to question. Moreover, in all their theories the taint of settled aversion towards Islam is always discernible. Partiality toward other religions and cultures and non-Arab influences is clearly evident. They presume to adduce all sorts of evidence—some of them far-fetched—in support of their theories, to give credence to which an impressive number of foreign authorities are consulted as sources of reference which are not always available to the scrutiny of others. As far as the history of Islam and its dissemination in the Malay world is concerned, their views in spite of their brilliant scholarship have essentially been based upon conjectural premises.

Rational estimation is not mere conjecture. It pre-supposes in the historian possession of an authoritative and genuine knowledge of the religion under investigation, its worldview and the languages that project the worldview, its symbols and their correct meanings; its adherents and their cultural and traditional ways, its religious and intellectual tradition, and sound imagination and method of rational and empirical analysis that commends itself to the intelligence. It is this knowledge, imagination and method that is lacking in historians when they approach the history of Islam in the Malay Archipelago.