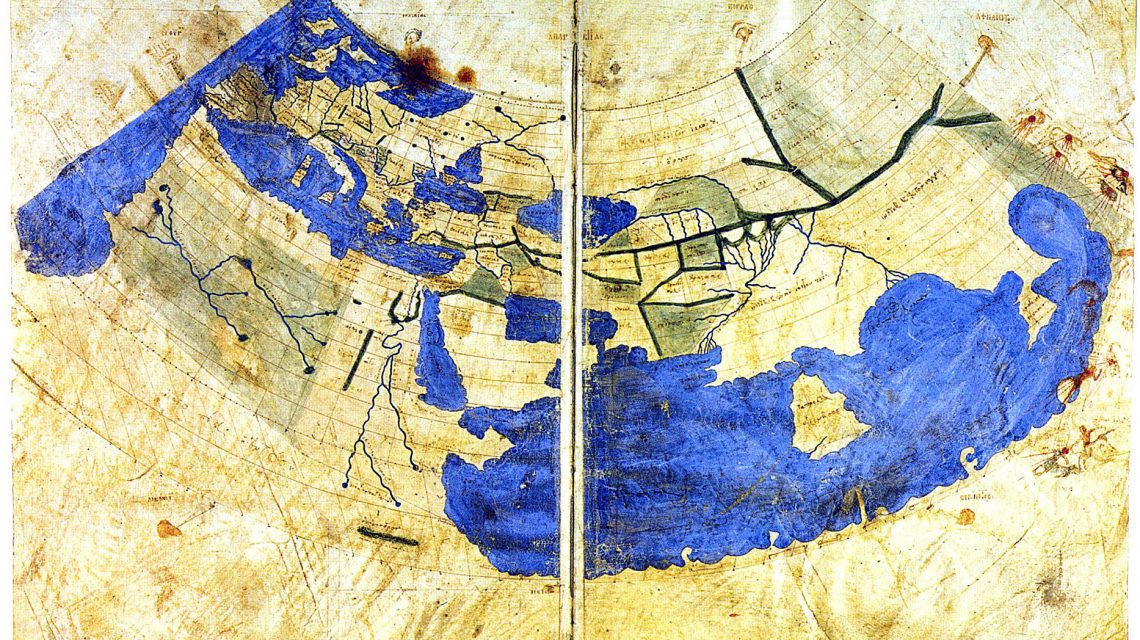 There has been considerable diversity of opinion in the interpretation of this name. Several early workers in this field who devised correction factors to convert the Ptolemaic co-ordinates to true latitudes and longitudes came to the conclusion that the Golden Khersonese was in Lower Burma. There was, too, apparent confirmatory evidence of this identification. Not only was there: Taik-Kulā still in existence near Ayetthema in the Sittōng subdivision of the Shwegyin district, but the most reasonable interpretation of the river system of the Golden Khersonese as depicted in the Geography seemed to be to regard it as a single river branching into distributaries at the head of its delta (Frontispiece), and these circumstances were best reproduced in Lower Burma. Lassen, for example, adopted this identification,1 as did also Sir Henry Yule,2 McCrindle,3 St. John,4 and Kanakasabhai.5

In this century belief in the infallibility of the Ptolemaic latitudes and longitudes has waned and writers have, albeit in a rather hesitant manner, usually identified the Golden Khersonese with the Malay Peninsula. The reasons for this seem to me unassailable. In the first place the Greek word χερσονήσος means ‘peninsula’, and was in common use in the ancient world to denote such features.6 If we re-draw the Ptolemaic map of Trans-Gangetic India from the data contained in the tables, the general agreement between it and an outline of the mainland of South-East Asia is too complete to be explained by coincidence alone. There is fair agreement among scholars as to the identification of Ptolemaic names on the coast of India, and in particular the Ganges delta is a landmark about which there can be no dispute.

Thence in an eastward direction the Geography traces out the major features of the coast of peninsular South-East Asia. The Bay of Bengal, the Burmese deltas, the Gulf of Martaban, the Malay Peninsula, the Gulf of Siam, the rivers of Indo-China, all are clearly recognizable in the Ptolemaic delineation once we have abandoned any attempt to reconcile latitudes and longitudes with reality. There can be no doubt that Ptolemy’s map was compiled from authentic information, and it is impossible to believe that he was so mistaken as to regard Lower Burma as the southernmost point of Asia.

Second, the combined testimony of references in early Chinese, Indian and Arab accounts locates at least two of the Ptolemaic place-names on the Peninsula. Third, the designation ‘golden’ agrees well with what we know of the early economic importance of the Peninsula. Today the Malay Peninsula does not rank as an important source of gold, but this metal was a much rarer commodity in the ancient world than at present, so that primitive and tedious methods of working it were that much more profitable.7 The association of the Peninsula with the precious metal persisted into the seventeenth century when Eredia described the mines of Patani and Pahang,8 and we find it occupying an important place in the accounts of even eighteenth and nineteenth century writers.9

Fourth, Western cartographers of the fifteenth and early sixteenth century generally labelled the Malay Peninsula as the Golden Khersonese.10 Now it is not impossible that they possessed copies of ancient Ptolemaic recensions made from a better text than survives. In any case they clearly continued a tradition which identified the Golden Khersonese with the Peninsula.11

1. Indische-Alterthumskunde, vol. 3.
2. ‘Map of Ancient India from Classical Sources’, in Smith, An Atlas of Ancient Geography, Biblical and Classical (London, 1874).
3. Ancient India as described by Ptolemy.
4. St. John, Actes du Onzième Congrès International des Orientalistes, Section 2, pp. 217-33.
5. MR, (1902), p. 25.
6. Well-known examples are the Thracian Khersonese, the Heraclean Khersonese, the Cnidian Khersonese, and the Cimbrican Khersonese.
7. The principal gold deposits of Malaya occur in the Raub Series of Carboniferous age, which extends in a belt from Kĕlantan, through western Pahang and eastern Nĕgri Sembilan to Malacca. Gold can also be panned in many of the Malayan rivers (Cp. Fig. 3).
8. Declaraçam de Malaca e India Meridional com a Cathay, chap. 22, and Informaçāo da Aurea Chersoneso, ou Peninsula, e das Ilhas Auriferas, Carbunculas, e Aromaticas (1597-1600).
9. E.g., Hamilton, A New Account of the East Indies, vol. 2, pp. 50, 81: Newbold, Political and Statistical Account of the Settlements in the Straits of Malacca, vol. I, pp. 145-7 and Skinner, JMBRAS, vol. i, pp. 16, 51.
10. Cp. Appendix 2.
11. This is true not only of those atlases which were simple reproductions of the data contained in the Geography, but also of the modern Ptolemies which incorporated such names as Malacca.