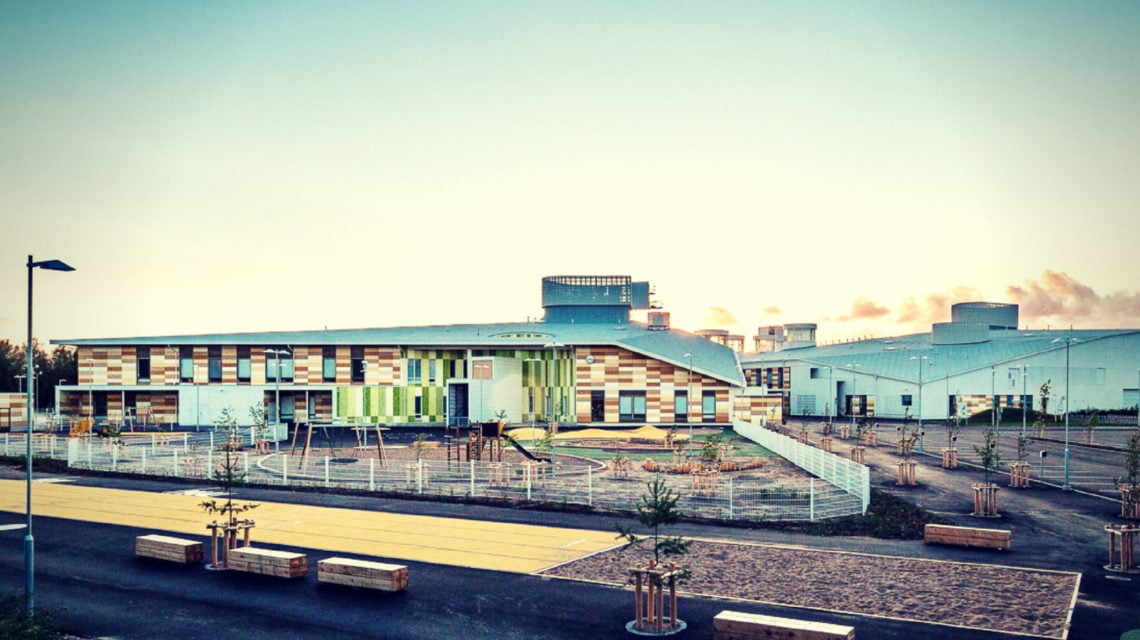 The walls are coming down in Finland’s schools – but not just the physical barriers between classrooms. Also going are divisions between subjects and age ranges, and students have more of a say over what will be learnt than children in many other countries.

According to CityLab, an architecture website, the country is undergoing an ambitious national redesign of its 4,800 schools. Some 57 new schools began construction in 2015 and 44 in 2016. Others are being refurbished using open-plan principles.

CityLab reported in August that: “This still leaves most schools with more traditional layouts, but the overall ambition is to steadily replace or adapt these as their facilities come up for renovation.” The schools are designed with acoustics in mind, as one of the criticisms of past efforts to create more flexible educational spaces was that they were too noisy.

Reino Tapaninen, chief architect at Finland’s Department of Education, told CityLab that design prevents the space from being excessively loud, with a “lot of soft chairs, big cushions, rocking chairs, sofas, as well as moveable walls and partitions behind which you can hide yourself for private discussions”.

The traditional desks and chairs have disappeared, instead there are spaces where different age ranges gather to share their learning. Finland’s schools teach mixed-year groups (or grades), and from an early age children have more say in what their weekly lessons will be comprised of.

Source: Is this Finnish school the perfect design?