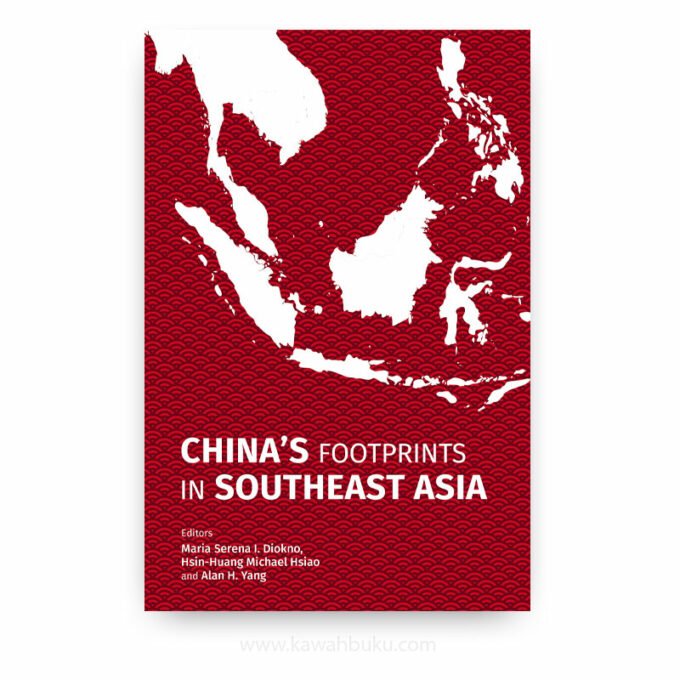 China’s Footprints in Southeast Asia offers a broader perspective on the interactions between China and the nations of Southeast Asia and concentrates on how the People’s Republic of China has deployed its soft power in its own neighborhood of Southeast Asia. To track China’s “footprints”, the book tackles several theories and case studies that explore how the Chinese government produced, implemented, and negotiated its diplomacy with host countries in Southeast Asia. Almost all the essays in this collection show how China’s present-day soft power efforts are much more heavily focused on economic incentives (or “economic offensives,” as one contributor suggests) than on the ideologies or cultural values mentioned in Nye’s model. This is not to say that organized, well-funded government initiatives will not speed things along, especially over the long term. But large-scale social engineering, while sometimes able to achieve its stated goals, can also have unintended consequences. Few countries have lived out this lesson as well as the originator of the one-child policy and successful survivor of a transition from central communist to socialist market economy. The China watch continues, even as countries in Southeast Asia and beyond now look within as well as without to witness the impact of Chinese soft power outreach.

7. The Re-recognition of Confucianism in Indonesia: An Example of China’s Soft Footprint in Southeast Asia
– Yumi Kitamura

About the Contributors
Index