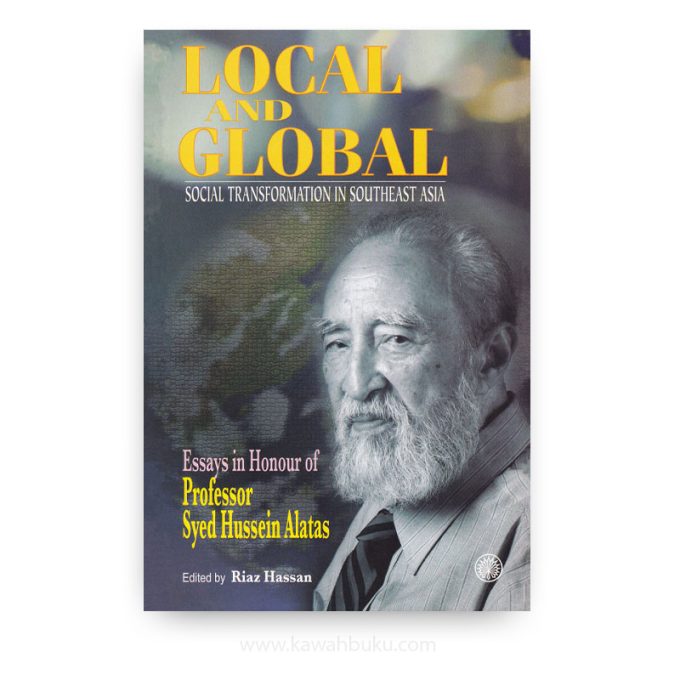 Local and Global: Social Transformation in Southeast Asia is a collection of Essays in Honour of Professor Syed Hussein Alatas first published by Brill Academic Publishers. Globalization, modernization and colonialism have played a pivotal role in the social transformation of Southeast Asian societies. The essays in this volume examine three aspects of this transformation: social change and development, the role of intellectuals, religion and cultural values. The volume honours the distinguished Malaysian sociologist Syed Hussein Alatas and his seminal contributions to the sociology of Southeast Asian societies. They have been written by his present and former colleagues, friends and students. Their contributions, reflect, complement and extend the influence of his ideas on contemporary research and social science scholarship.

I. SOCIAL CHANGE AND DEVELOPMENT

2. Is Secularisation a Global Process? An Exercise in Conceptual History
– Joachim Matthes

3. A Question of Identity: Knowledge and the Formation of Post-colonial Nation-states in Asia
– A.B. Shamsul

6. Academic Freedom at the Dawn of the New Millennium: An Asian Perspective
– Ajit Singh Rye

7. Scholars and the Transformation of Confucianism
– Joseph B. Tamney

III. SOCIOLOGY OF RELIGION AND VALUES

16. Religion and Utopian Thinking among the Muslims of Southeast Asia
– Shaharuddin Maaruf