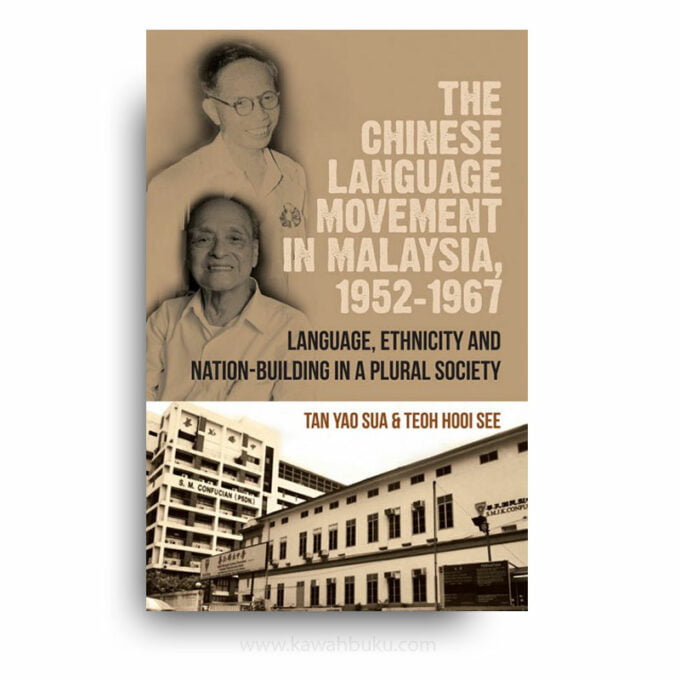 The Chinese Language Movement in Malaysia, 1952-1967: Language, Ethnicity, and Nation-building in a Plural Society

TEOH HOOI SEE is a Senior Lecturer in the Department of Chinese Studies, Faculty of Arts and Social Sciences, Universiti Malaysia.

The Chinese language movement in Malaysia was launched by the Chinese educationists to demand the recognition of Chinese as an official language and to legitimize the status of Chinese education in the national educational system. In the process, the official language issue evolved into an ethnic issue that strained ethnic relations between the Chinese and the Malays with severe political implications that threatened to impede the nation-building process.

The Chinese language movement was launched in 1952 as a response to the British attempt to establish bilingual national primary schools (commonly known as national schools) teaching in English and Malay to replace the vernacular primary schools that had existed since the colonial period. It picked up pace when the Chinese educationists managed to garner political support for their demand. But the Chinese educationists decided to temporarily halt the movement prior to the election of an interim local government following political promises to safeguard the development of Chinese education. Unfortunately, subsequent developments did not live up to their expectations, especially the forced conversion of the Chinese secondary schools to national-medium secondary schools, leading to the revival of the movement which reached new heights prior to the enactment of the National Language Act in 1967.

But the movement was strongly contested by the Malay nationalists affiliated with a language action front. Also, there was a lack of Chinese political support from within the coalition government. All this brought to an end a language movement that was intended to legitimize the position of Chinese education in the national educational system.

This work examines the politics of language in Malaysia during a crucial period when the nation-building process was in its formative stages. It focuses on the contrasting linguistic assertions of the Chinese educationists and the Malay nationalists as well as the attempt by the government to resolve these assertions through an accommodative approach. As it shows, language and ethnicity are inextricably intertwined as far as the nation-building process in plural societies is concerned. Language and ethnicity remain a relevant issue in contemporary Malaysia, especially when it involves the vernacular primary school system which has evoked intense ethnic contestation over its actual functional role in the nation-building process.