Kawah Buku > History > Malaysia > The Civilisational and Cultural Heritage of Iran and the Malay World: A Cultural Discourse 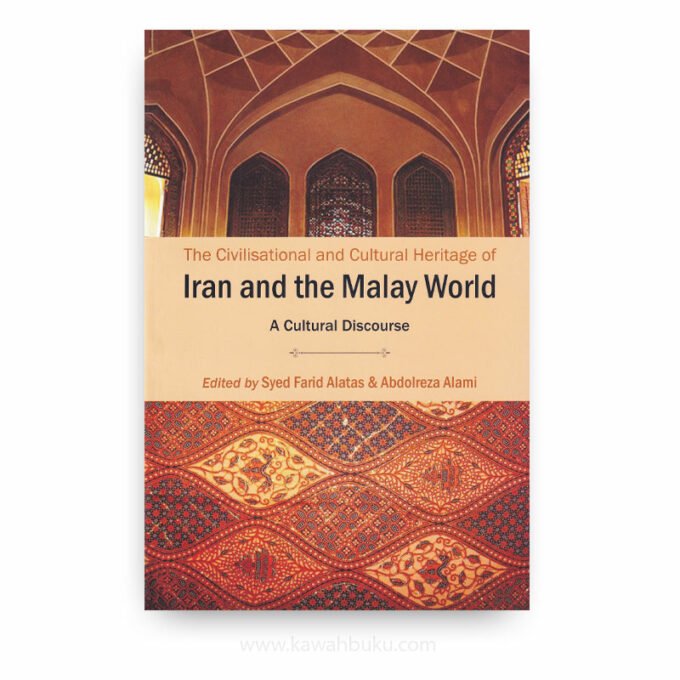 The Civilisational and Cultural Heritage of Iran and the Malay World: A Cultural Discourse

Along with Arab and Indian Sufis and traders, Iranians started travelling to the Malay world and introduced Islam to the people here since the 13th century. There is general agreement that the period between the thirteenth and sixteenth centuries was one of the rapid expansions of Islam in the archipelago, beginning with the Pasai region in northern Sumatra in the thirteenth century, and its eastward spread to the Malay Peninsula, Maluku and Sulu in the fifteenth century, and then Java in the sixteenth century. The regional cultural abode of Islam in the Malay world, that is, Indonesia, Malaysia, Brunei, southern Thailand and the southern Philippines, also known as Nusantara, accounts for about 250 million people. In this region, as well as on the Indian Subcontinent and anywhere else where Iranians played a role, the Sufi tradition of Islam was established.

For more than seventy years various theories have been presented as attempts at delineating the causes and modes of conversion to Islam as well as the consequences of the coming of Islam to the Malay-Indonesian Archipelago. Some of these theories are specifically directed to the period spanning the thirteenth to the sixteenth centuries. Many authors stressed the fact that Islam was brought to the region by traders from Arabia, Persia, India and China. Although it was clearly through trade routes that Islam was initially introduced into the Malay-Indonesian Archipelago, it is extremely doubtful that the large-scale conversions after the thirteenth century can be explained simply in terms of these early trading contacts.

Theories that suggest other modes of conversion to Islam need to be considered. These theories explain large-scale conversion in terms of economic and political motives, the rivalry between the Muslims and Portuguese, inter-marriages, and Sufi proselytization. This is not the place to go into the details regarding the Islamisation of the Malay world. It can be mentioned, however, that one of the issues involved in studying Islamisation is not just how Islam came to the region but who were the carriers of this new religion. The present volume deals with this question, focusing on the role of Iran and its connection with the Malay world.

1. Opening Speech – Ambassador of the Islamic Republic of Iran in Malaysia
– Marzieh Afkham

2. Persian Loanwords in Malay: An Analysis of Spelling and Meaning
– Muhammad Bukhari Lubis

3. The Persian and Arabian Musical and Cultural Impact on the Early Global Trade-Routes to Lautan Melayu (the Malay Sea)
– Larry Francis Hilarian

4. The Role and Contribution of Iranian Scholars to the Islamic Intellectual Tradition in Indonesia from the Past to the Present
– Husain Heriyanto

8. Us and Us? The Representation of Iran in Malaysian Popular News Media and Vice Versa through an Intercultural Approach
– Hamideh Molaei

10. Cultural Discourse between Iran and the Malay World: Why and How?
– A.M. Sabeghi

12. The Art Economy and Globalisation: A Study of the Market Condition of Iranian Art in Malaysia
– Neda Zoghi

15. The Final Statement of the International Conference

Photographs
About the Contributors