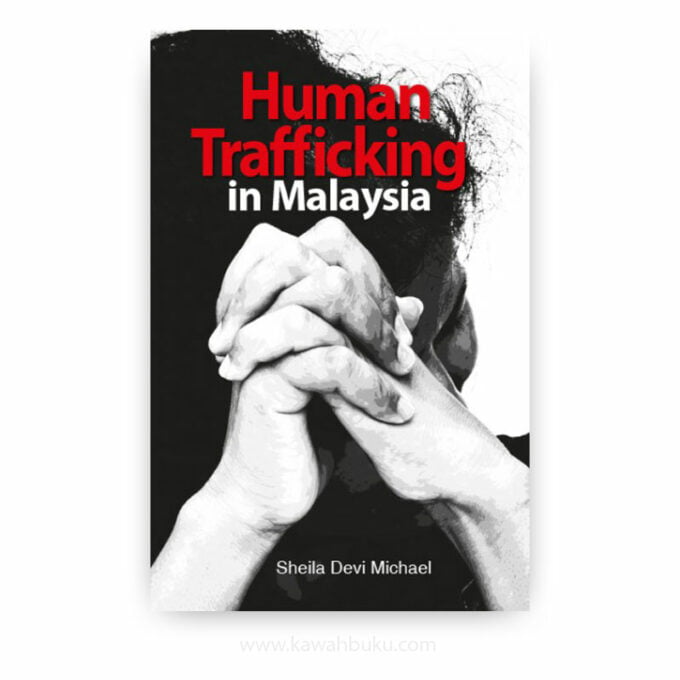 SHEILA DEVI MICHAEL is researcher at the Department of International and Strategic Studies, Universiti Malaya.

Human Trafficking in Malaysia aims to highlight the issues of human trafficking in Malaysia and the efforts of the state and non-state actors to mitigate the problems associated with it. The clandestine modus operandi of the crime poses numerous security challenges to a nation and its people. Human trafficking violates the freedom of a person and is a breach of human rights. Despite numerous efforts of the global community to combat the crime, the perpetrators keep finding new ways to trespass borders and keep the trade alive, motivated by the big profits reaped from this lucrative illegal business.

Human trafficking is a grave transnational organised crime that has become rampant in recent decades. It has raised global and security concerns, and galvanised the international community and nation-states into making concerted efforts to combat it. International organisations have reported on the billions of profit accrued from the illegal selling and buying of humans, which Is now recognised as the second most profitable global business after drugs.

The push and pull factors in would-be victims’ lives are determinants of human trafficking in Malaysia. People become easy prey due to their circumstances and many are trafficked without their knowledge as the activity takes many forms, and the modus operandi varies among countries and destinations. Subsequently, it has a negative impact on a country. Creating awareness through various channels—the education system, media and social networks—could prevent individuals from falling into the hands of traffickers.

This study is also inspired by the dearth of scholarly articles on human trafficking in Malaysia, which provides the impetus for academics to dig deeper and conduct in-depth research on human trafficking. Thinkers have moved beyond the traditional definition of security and are scrutinising non-military Issues like migration and transnational crimes such as trafficking and smuggling of people, and drug trafficking; health issues such as infectious diseases and epidemics; and environmental distress such as climate change, among others. These constitute non-traditional security (NTS) issues and have become the new security agenda.