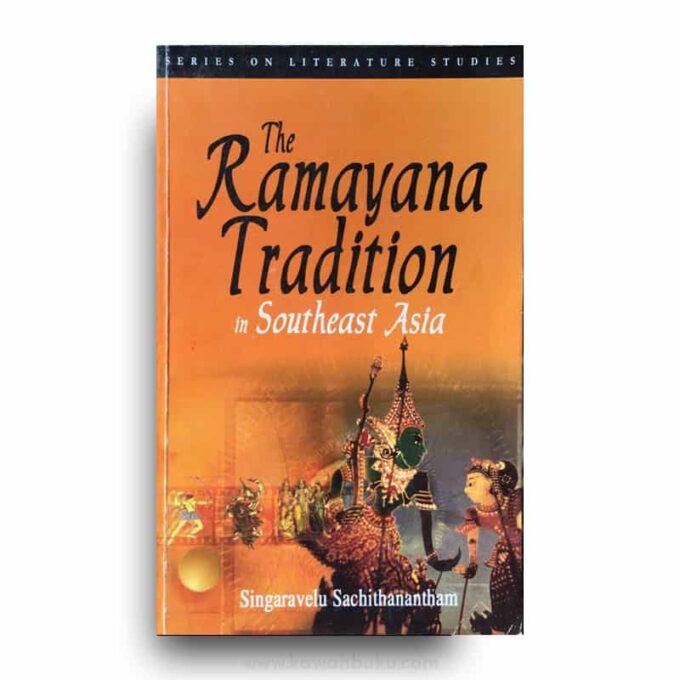 The Ramayana Tradition in Southeast Asia

SINGARAVELU SACHITHANANTHAM is a Professor Emeritus of Indian Studies in the University of Malaya.

The Ramayana tradition has been one of the principal sources of inspiration for the Southeast Asian people’s artistic expression of their spiritual, moral, and aesthetic norms and ideals in the form of relief-sculptures, mural paintings, dramatic performances, as well as poetic and prose works of literature. Ever since the Rama story reached Southeast Asia in the course of the centuries-old cultural contacts with the Indian subcontinent, the impact of the story on the local artists has gone beyond mere personal edification; it has, indeed, inspired them to compose the epic again in their own media and in their own languages, with the stamp of their own personality and cultural environment impressed upon their works of art.

Several scholars, who have examined the phenomenon of the Ramayana tradition in the cultural milieu of the Southeast Asian countries, have found that the Southeast Asian versions of the Rama story possess their own distinct features and qualities relating to the local environment, customs, and traditions, and that they also differ considerably from the Sanskrit epic of Valmiki, which is generally regarded as one of the most ancient literary sources of the Ramayana tradition.

The Ramayana Tradition in Southeast Asia is concerned with the question of the divergences to be found in at least two of the Southeast Asian literary versions of the Rama story, namely, the Malay Hikayat Seri Rama and the Thai Ramakien, and the main object of this study is to ascertain the relationship of the two Southeast Asian versions to the Sanskrit epic of Valmiki and the Tamil literary version of the Rama story in South India through a detailed comparison of the various episodes and motifs to be found in the four versions concerned, in conjunction with the relevant data of the other versions of the story in India and Southeast Asia.