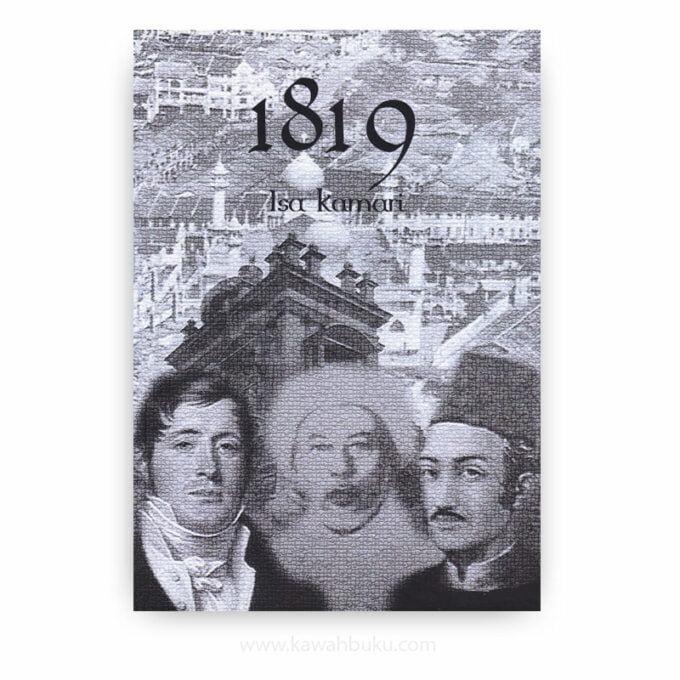 ISA KAMARI is a prominent figure in Singapore’s Malay literary scene. He has gained critical acclaim for many of his works, which range from novels and short stories to poetry and essays. He is also a musician and has crafted scripts for television and theatre.

1819, that was the year Stamford Raffles landed at South Point and founded Singapore. It was also the year that the famous Muslim saint Habib Nuh came to Singapore from Penang. The story unfolds the tense and colourful relationship between the two significant figures in Singapore history between the early and late 1800s. Other characters that shaped the social, economic and political developments of the Malays in Singapore then were Sultan Hussein, Temenggung Abdul Rahman, Wak Cantuk, Munshi Abdullah, William Farquhar and John Crawfurd.