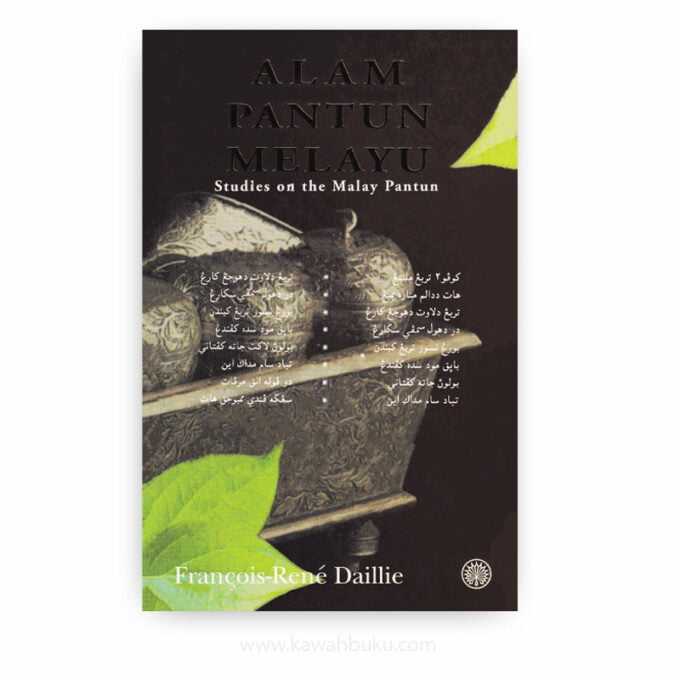 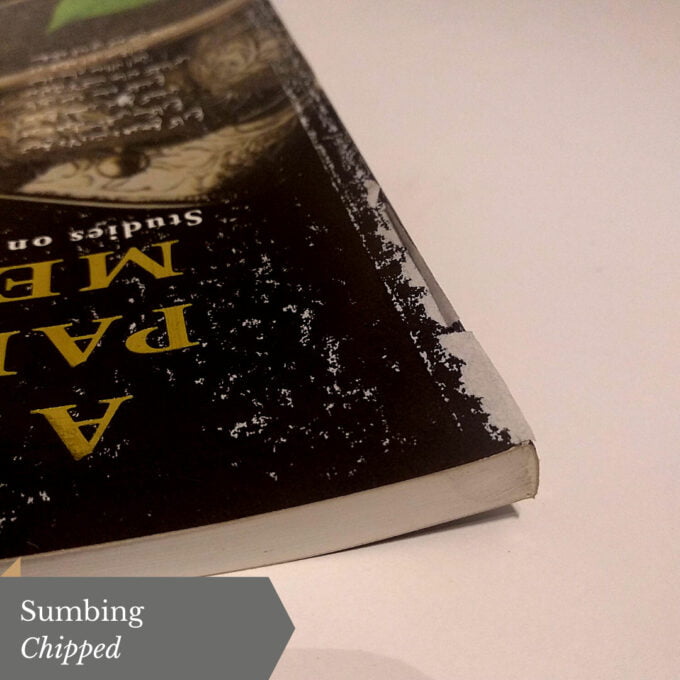 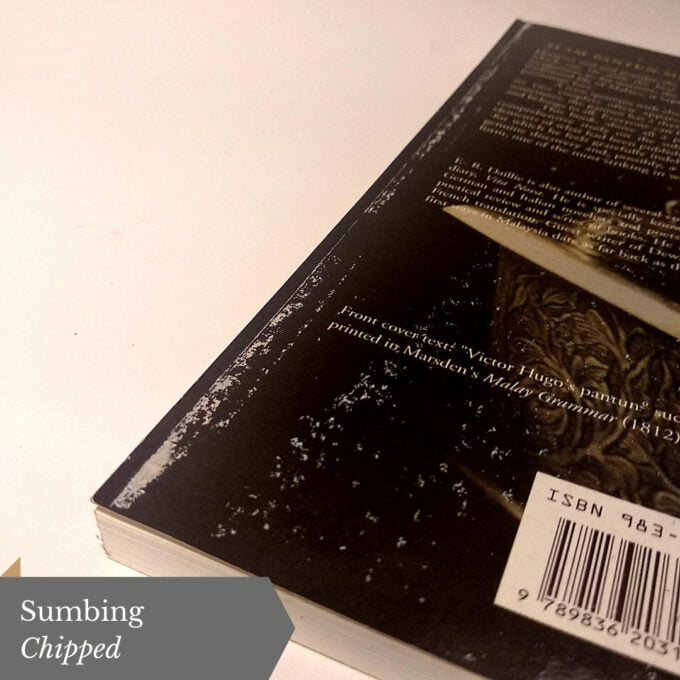 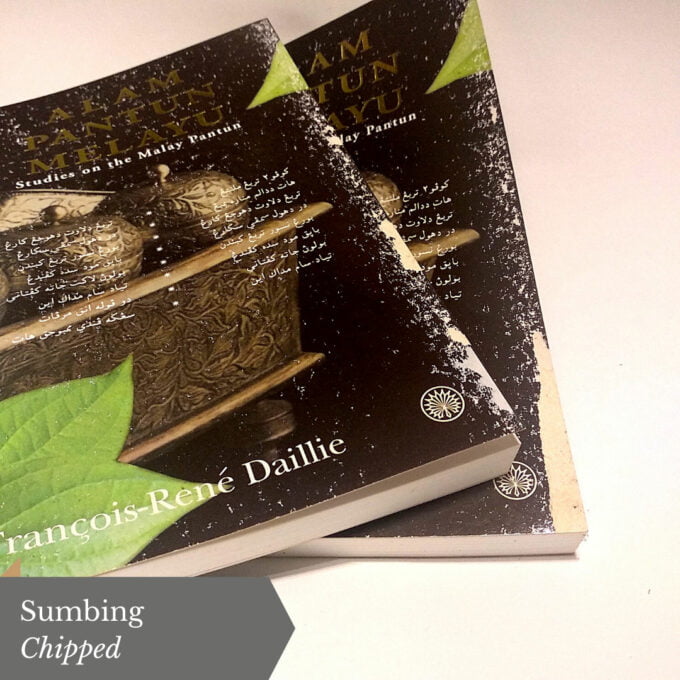 FRANÇOIS-RENÉ DAILLIE (b. 1925 – d. 2012) was Director of Alliance Française, Embassy Cultural Advisor, Director of French Studies. In 1987 he was invited to Malaysia as a resident translator and writer. Through his work of collecting, translating and analyzing pantouns, he becomes a specialist in this form of original Malay poetry. He writes several books on this subject in English and French, including La Lune et les Étoiles.

Alam Pantun Melayu: Studies on the Malay Pantun is the first book in English since Malaysian independence to offer a comprehensive view of Malay pantun poetry. Daillie employs his skills as a French translator to explain to English-speaking audiences the nature of pantun and the scholarly literature that has grown up around this central form of Malay culture. This volume also gives an account of the role of pantun berkait “linked pantun” in the formation of the French pantoum.

The first chapter recounts Daillie’s personal introduction to the pantun through Fauconnier’s The Soul of Malaya and Katharine Sim’s Flowers of the Sun, a pantun by his gardener Zain, and his own travels to Terengganu. The second traces French interest in pantun back to Marsden’s Grammar. Daillie then offers a general description of what makes a pantun good. He also notes the fine work of Alias Yunos, an astute observer of Malaccan Dondang Sayang.

Chapters four through six looks at the technical aspects of pantun: various classificatory systems, the relationship of the first couplet with the second, and pantun prosody. He sensibly supports the view that the two halves of the pantun are meaningfully linked rather than the weaker position which holds that the first couplet merely sets the rhyme and assonance patterns for the second.

The final triad of chapters discusses cultural, geographical, and natural imagery, the “magical” effects of pantun, and the problems of translating adequately.

Because pantun studies have no established doctrines—unfounded contentions are legion—books such as this which attempt to describe the field and provide some commonsensical insight are open to much criticism, not all of which is unjustified. Informed readers will want more and deeper discussion of their favourite topics and may question the use of French punctuation in an English- and Malay-language book. Poets will claim that the versions of some poems are not quite correct. Literary critics will desire further interpretations (when will he say what relationships are possible between the two couplets?) but will be pleased by his extensive discussion of the poem Telur itik dari Senggora.

The nitpickers among us will wonder at some of the translations: why the line pinggan tak retak “the plate is not cracked” is interpreted as “the plate is cracked”; the wisdom of translating the emas “golden” variety of bananas as golden dates; or why the more passionate imagery is ignored.

The book’s main weakness, however, is that it does not present a solid theory about how pantun create meaning. In this absence, the author risks much in inverting lines and relying on “magic” as an explanation of poetic strength. Weaknesses the book may have, yet it is a most welcome addition to pantun literature, one that will draw attention to the power and problems of this great and much-underestimated poetry. This is a good place to begin a study of pantun.

I. The Malay Pantun as an Adventure in World Literature

II. From the “Pantoum” à la française to the Malay Pantun

III. The Pantun as an original Achievement in World Literature

IV. Classification: a Drudgery and a Deception

VII. Body and Soul: The Pantun as an Expression of Malay Civilization