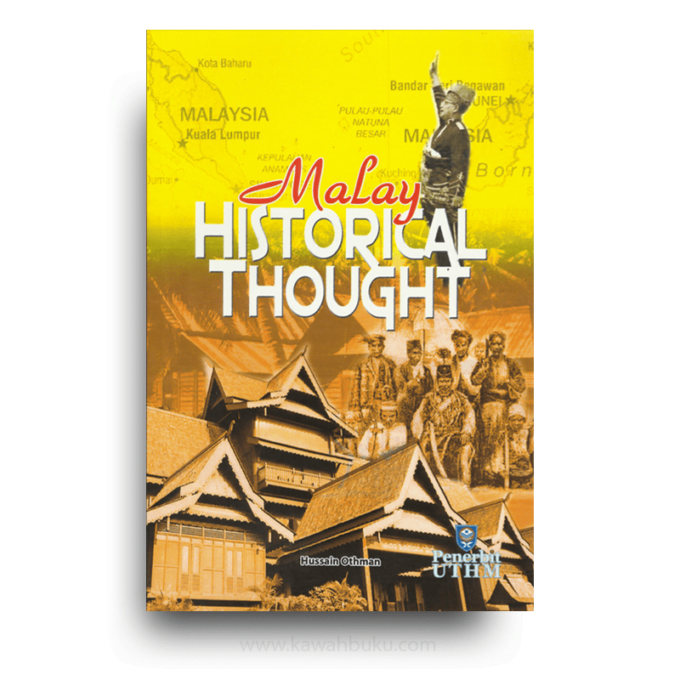 HUSSAIN OTHMAN is a lecturer at Center for Humanities and Communication Studies, University Tun Hussein Onn Malaysia, Batu Pahat, Johore and has also served as Director for Islamic Center at the University.

Studies conducted by western scholars on the history of the Malays since the beginning of the European colonisation had resulted in a number of undesirable outcomes. The works resulted from these studies were detrimental to the worldviews of the Malays and it was through these works that the misconceptions on the Malay history mainly originated. The misconceptions rooted from two major factors. Firstly, the western biased views towards Malay history due to their pride over the superiority of their political power within the Malay region. Secondly, the rampant negative perceptions over the classical Malay historical texts. In order to counter their arguments and to reestablish a proper Malay concept of history, this study had suggested a reinvestigation on the Malay classical texts using a proper and appropriate method.

Through these approaches, a remarkable finding showed that the Malays owned a very special concept of history. Even the most unhistorical aspects of the classical Malay historical texts were finally discovered to have embodied a number of significant historical values. Some suggestions and recommendations had been made for further studies in the future.

CHAPTER THREE: From Pre-Historic to the Period of Islamization

Be the first to review “Malay Historical Thought” Cancel reply