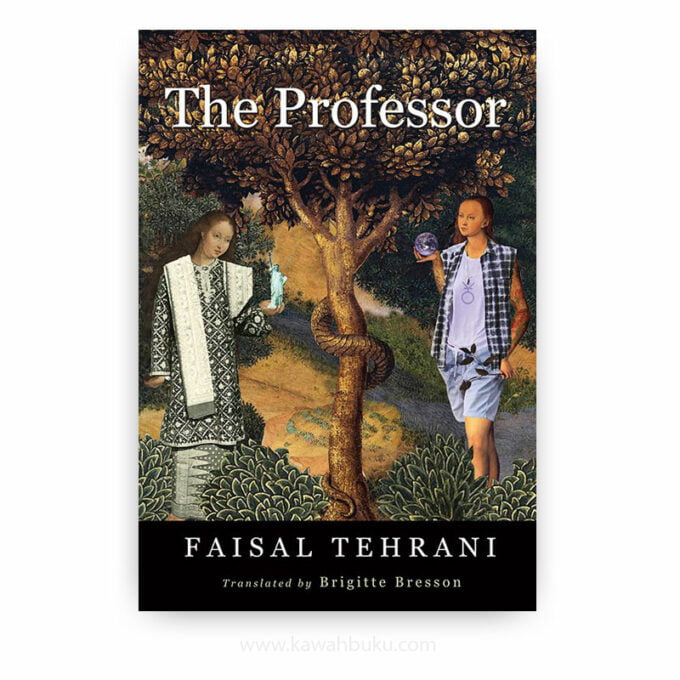 FAISAL TEHRANI is a Malaysian author and playwright. He has won numerous literary prizes and awards, including Anugerah Seni Negar 2006.

The Professor authored by Faisal Tehrani is a love story that crossing borders and culture, but also a mediation on the meaning of justice, sexuality and religion in a society increasingly dominated by extremism. The main character, Suliza is a feminist professor who discovers her sexuality while at an Islamic religious school. After her first relationship ends in tragedy, Suliza moves to the United States to continue her studies; there, she starts researching and advocating for human rights, a journey which takes her from Cornell to Geneva and Stockholm. Upon her return to Malaysia, she and her lawyer friend Maria are frequently the targets of conservative groups for their activism and sexuality but when Suliza meets Hashimah, a cleaner at her university whose abusive husband is a wanted terrorist, the dangers become even greater. When Hashimah’s husband is arrested an Islamist mob descends on Suliza’s house, leading to her tragic death.