Kawah Buku > Philosophy > Islām: The Concept of Religion and the Foundation of Ethics and Morality
Out of stock 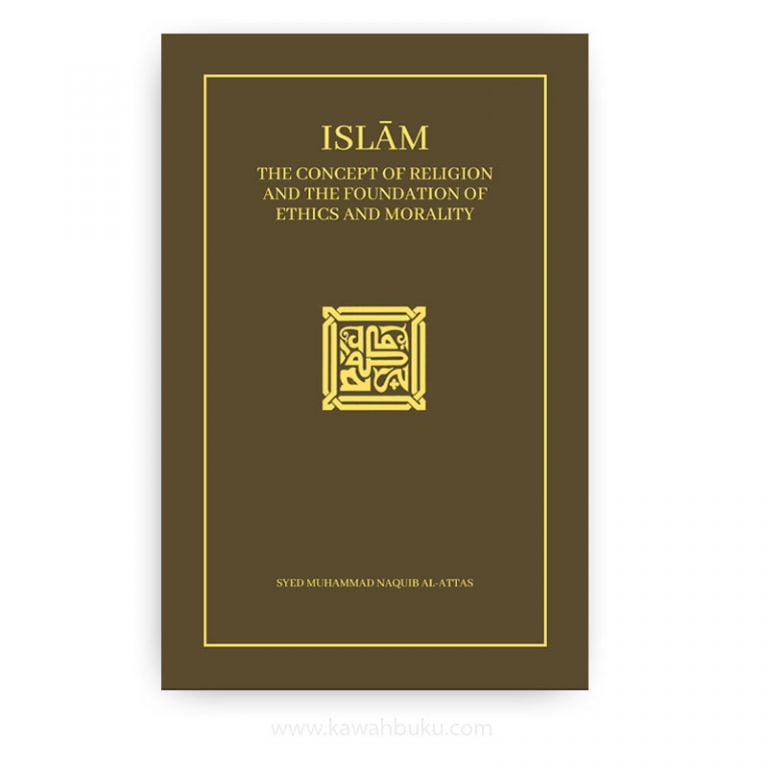 Islām: The Concept of Religion and the Foundation of Ethics and Morality

Islām: The Concept of Religion and the Foundation of Ethics and Morality is a lecture delivered in 1976 to the International Islamic Conference held under The Auspices of the Islamic Council of Europe in the hall of the Royal Commonwealth Society London. In this monograph, the author clarifies the term saadah, the Islamic term for happiness and explains the relation between happiness and true faith, righteous deeds, remembrance of God, stability and peaceful calmness of heart and certainty of the truth. The human being’s relation to virtue and vice are clarified and the author’s original thesis of tragedy (rooted in the religious tradition of the West).

Originally a lecture delivered at the 1976 International Islamic Conference in London, this monograph offers a radically different account of religion from the Islamic viewpoint. The author eloquently shows that the concept couched in the Arabic term din is not the same as the word “religion” as understood throughout Western religious history. By means of careful semantic analysis, al-Attas takes up the notion “din” as a unifying theme, connecting it with other key concepts within the worldview of Islam, such as the notion of human nature, soul, freedom, justice, happiness, change, progress, and development. Thoughtful and well written, this work will continue to interest both Muslim and non-Muslim readers in years to come.

Be the first to review “Islām: The Concept of Religion and the Foundation of Ethics and Morality” Cancel reply