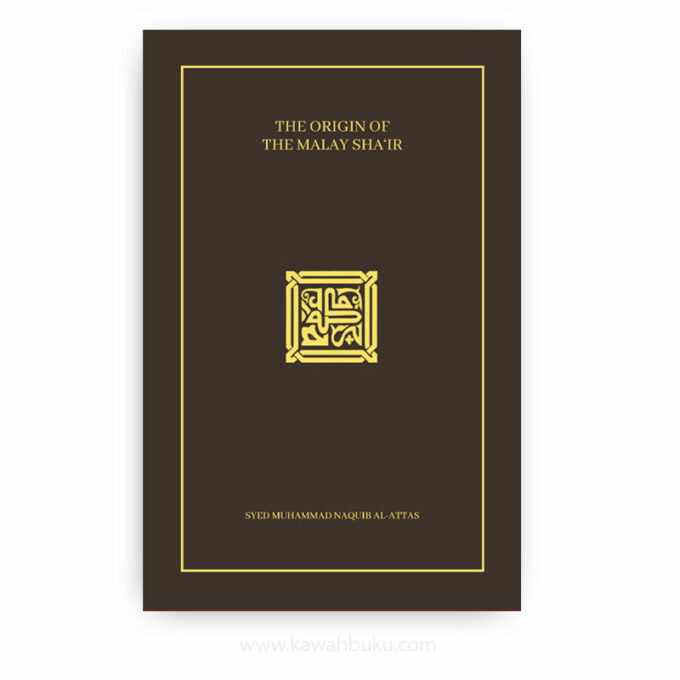 The Origin of the Malay Sha’ir

The Origin Of The Malay Sha’ir

This small book is the first attempt ever made to set forth coherently a theory of the origin of the Malay sha’ir, a verse-form composed of four lines to a verse having the same end-rhyme.

This work will contribute to knowledge not only of Malay literature, but more important, to the comparatively little knowledge we have of Malay history with particular reference to the history of Islam in the Malay-Indonesian Archipelago. The author himself has drawn our attention to his idea that the theory of the origin of the Malay sha’ir here presented is but one of many important aspects of a larger theory which he is now writing, namely a theory of the Islamization of the Malay-Indonesian Archipelago, in which Muslim mysticism and Muslim mystics played the all-important role of inner intensification of Muslim religious belief.